Actor Kartik Aaryan has emerged as a popular star for the masses. From his monologue in Pyaar Ka Punchnama to his desi relatable roles, he is a fan favourite. But, with fame comes a lot of attention which also leads to social media trolling. Recently, Kartik was even bashed for his TikTok video as many called it misogynistic. 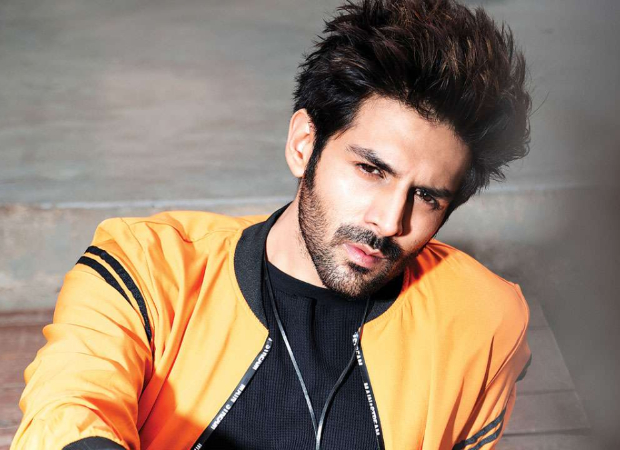 Speaking to Bollywood Hungama recently, Kartik Aaryan opened up about how constant trolling affects him and his family. “[It is] not at all easy for my family and for me, I don’t care.,” says the actor. “I have gotten used to it. Before it didn’t happen but now it happens sometimes, it’s balanced. Family does get affected since they are not in the industry so they don’t know how it is and what it is. It’s my choice and my line of work. They sometimes read things like my mom, who reads something which is not correct or right and gets affected. I don’t usually. I don’t get into why this was written and everything. I think I can analyze it, a little bit.”

Kartik Aaryan further spoke about Imtiaz Ali’s Love Aaj Kal with Sara Ali Khan which was heavily criticized. He said he gave his best to the film but it did not fare well. “Before that, I did Sonu Ke Titu Ki Sweety, Luka Chuppi and Pati Patni Aur Woh and subsequently all three of them worked at the box office,” the actor says. “Then, Love Aaj Kal did not have a good result at the box office. As an actor, with every film, I try to grow as an artist. In Love Aaj Kal, I learnt a lot and tried things that I had never done before. It did well enough for me, I guess personally but not at the box office. Touchwood, people are praising my work thankfully. We have to see the silver lining somewhere. Then, I got the opportunity to work with Imtiaz Ali. Nothing gets bigger than that. I am really happy with the opportunity and I got to learn so much. I always take something from the process and this film’s process has been life-changing for me. It has changed by philosophies also. I have taken a lot from Love Aaj Kal and Imtiaz Ali.”

On the work front, Kartik Aaryan has a couple of movies in the pipeline including Dostana 2, Bhool Bhulaiyaa 2 and Om Raut’s action film.