Bollywood actress Payal Ghosh recently accused filmmaker Anurag Kashyap of sexually assaulting her. Ever since she opened up, few people from the film industry stood in support of the filmmaker. Both of Kashyap’s ex-wives also came strongly in support of the filmmaker and defended him. In an exclusive conversation with Bollywood Hungama, Payal Ghosh reacted to all the support that Kashyap has been receiving. 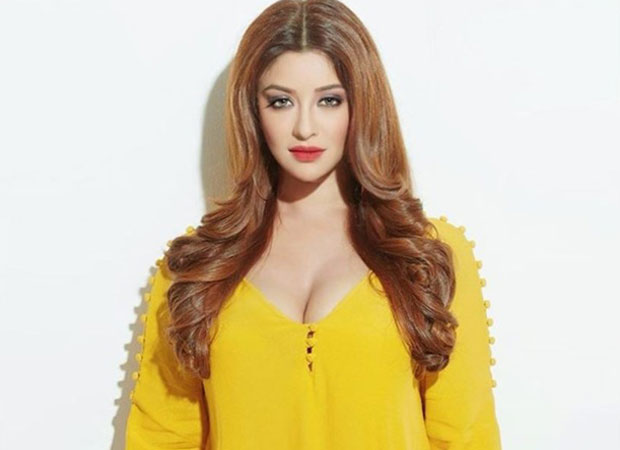 Reacting to both of Kashyap’s ex-wives – Aarti Bajaj and Kalki Koechlin coming out in support of the filmmaker, Payal said, “When he is such a good person, she is defending him, I think she shouldn’t have left him. I don’t think a couple who love each other and have respect for each other will just leave for nothing. And his second wife, Kalki, she looks more happy now than when she was with Anurag Kashyap. She also left. If they were happy they shouldn’t have left each other. Now, they are coming and defending him, because they have to as that is how the industry works. Or maybe they have some financial connection. I only want to know if he is such a good person, then why both the wives left him and they are living peacefully after that.

Apart from his ex-wives, Anurag Kashyap has also found support in actresses like Taapsee pannu and Radhika Apte and several others. Reacting to it, Ghosh said, “Anurag Kashyap is quite influential in the industry. He is a producer himself. His lobby is big. The kind of films he makes are middle budget films. His other friends also make such kinds of films and they have that lobby together. So, when they are friends and they know each other, they won’t talk in my support. They will talk in support of their friend. I didn’t expect support and I didn t know them either. So obviously no one will come in support of me. I have the truth with me and I will be with that.”

Anurag Kashyap has been very critical of the government, especially in the recent past. Some have even expressed that the filmmaker is paying for being critical of the government. When asked about the same, Payal said, “I don’t have anything to do with any political party. I don’t have any political association. I am grateful to people who are supporting me. Those are the people who understand that for a woman coming out and speaking about such things won’t be easy. But if she has spoken about it, definitely it is not something she will talk about as such things in the media or to people for any small things or for any other reason. So, they know it and thanks to them. So those who are supporting their friend in spite of knowing what kind of person he is, be happy.”

ALSO READ: EXCLUSIVE: “I tried talking about it. I was not being allowed by my friends, or family, or manager” – Payal Ghosh on why she chose to speak up now