Rapper Honey Singh has been working on all kinds of music for a while now. Ever since he made his comeback, he has released several singles. He recently did a chat session with Bollywood Hungama where he spoke about various aspects of his life and other rappers who are doing well in the industry. 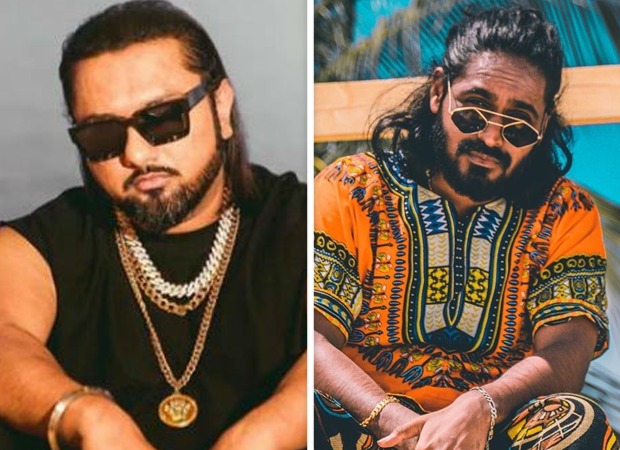 Speaking of Emiway Bantai who has seen rise in his stardom in the last two years, Honey Singh said, “I find Emiway Bantai very good. His best part is that he can do anything. His words, concepts, flow are so new and refreshing. He is a very entertaining artist. He is not just a rapper, he’s an entertainer.”

Yo Yo Honey Singh along with Neha Kakkar released a new track recently titled ‘Moscow Suka.’ It has Russian vocals by Ekaterina Sizova.

ALSO READ: EXCLUSIVE: Honey Singh speaks about starting his career at the same time as Badshah and Raftaar