After his 2018 Bollywood debut Dhadak, Ishaan Khattar wasn’t seen on the big screen. However, in the meantime, he went on to sign two very interesting films, of two complete different genres. While Ali Abbas Zaar’s Khaali Peeli is a romantic action flick, Mira Nair’s A Suitable Boy is a rather intense drama. 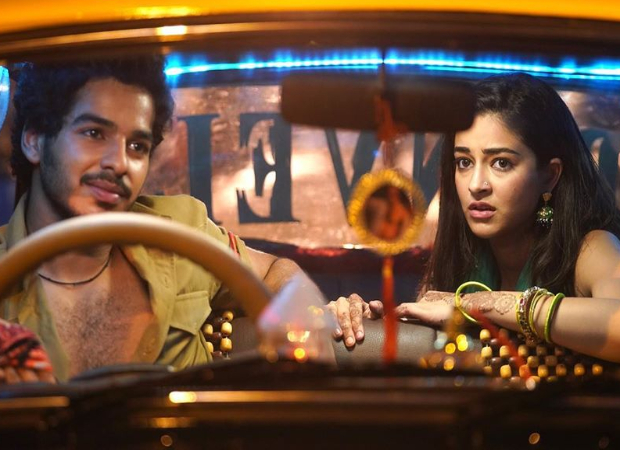 Owing to the ongoing pandemic, nobody knows when the theatres might open, and a number of films are waiting to hit the screens as soon as the cinemas open. Khaali Peeli was supposed to release in June, and in a normal situation we would have gotten our hands on the trailer by now. In between, reports suggested that the film was now going to release on Netflix straight. In an exclusive chat with Bollywood Hungama, Ishaan was quizzed about the same. “I don’t know anything about that. Khaali Peeli is a film we made for the theatres. It is cinema, and I am terribly excited about it. I have had a blast working on it. So my prayers are that the theatres would be open sooner than later, whenever that may be, and my prayers are that it comes out at the theatres because that film really has to be watched on the big screen. We made it for the big screen,” he answered, adding that we should join in the prayers so that it has a theatrical release.

ALSO READ: EXCLUSIVE: Ishaan Khatter opens up about his film Phone Booth with Katrina Kaif and Siddhant Chaturvedi; says it’s an absolute blast of a script