Ever since the high-octane vigilante action drama film — Satyameva Jayate hit the screens back in 2018, everyone was anticipating a sequel. In October 2019, it was announced that Satyameva Jayate 2 is happening with John Abraham and Divya Khosla Kumar in the lead roles. The movie, to be directed by Milap Zaveri and produced by T-Series and Emmay Entertainment & Motion Pictures, was supposed to go on floor in the next couple of months considering it’s scheduled for Gandhi Jayanti release. 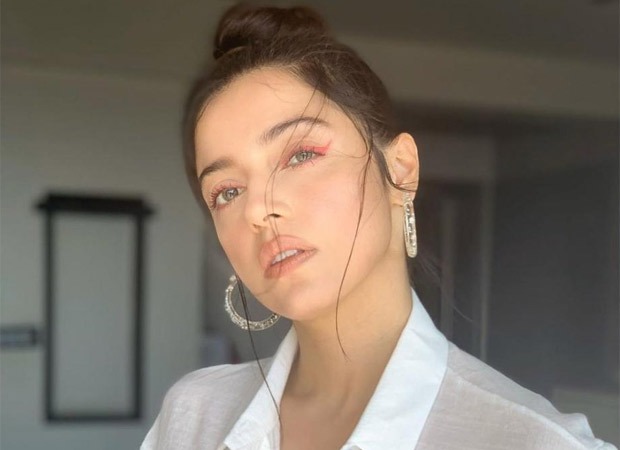 However, with the current scenario of coronavirus pandemic, showbiz has taken a hit. Big banner projects have been delayed, releases have been postponed, a lot of them are considering pushing back the release. So the question arises, will Satyameva Jayate 2 release on time since the shooting is yet to begin?

Bollywood Hungama spoke to the leading lady Divya Khosla Kumar recently about the status of the sequel. The actress is hopeful that they will release the film at said date. “We are going to come on October 2. Our film has Gandhi Jayanti centric story. It’s got a lot of Gandhigiri in it and it is a very patriotic film. We all are sure – John Abraham, Milap Zaveri, Nikkhil Advani and me – everybody is sure we will make it on October 2nd. Even if that means upgrading the work, whenever it opens up, we are gonna come.”

When asked whether they’ll opt for start to finish schedule, she further said, “Ya. It’s going to be a problem for not just us but for every big and small companies. It’s so sad and really is upsetting about what’s happening.”

As her role is kept under wraps, without revealing much, Divya further said, “It’s a role of a strong Indian woman who is very patriotic about her country. I can’t really say much but I am very thankful to Milap, John, Nikkhil for giving me this opportunity to express myself as an artist. I just hope and pray more opportunities come my way so that I can explore more. I still feel there’s a lot inside me as an artist waiting for it to come out.”

ALSO READ: Divya Khosla Kumar opens up on her character from Satyameva Jayate 2