The sudden demise of America-based Indian actor Ranjit Chowdhry who will be remembered for his furiously funny performances in Basu Chatterjee’s Khatta Meetha, Hrishikesh Mukherjee’s Khubsoorat, Mira Nair’s Mississippi Masala and so many others, has shocked all his friends. 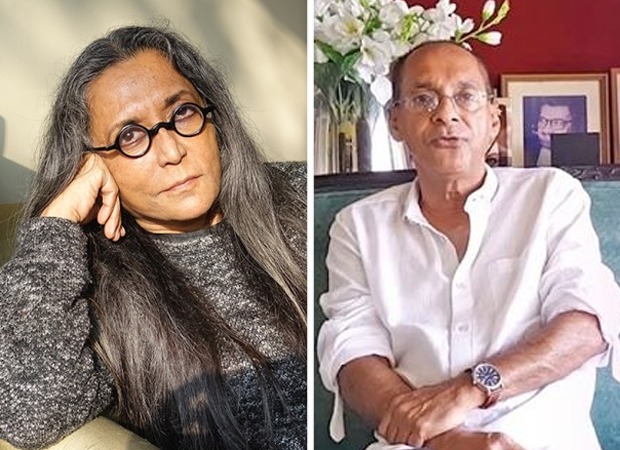 Ranjit did four films with Deepa Mehta – Sam & Me, Camilla, Fire and Bollywood/Hollywood. She shared a special bond with the actor. Connecting from Toronto, Deepa Mehta says she can’t believe Ranjit is gone. “I have been in shock followed by an immense sadness by the death of Ranjit. We did four films together. He was in my first film Sam & Me. And he blew me away with the wide range of his talent, not only as an actor who was willing to take immense risks in playing difficult darkly comic roles but also for his antennae to contribute effortlessly to improvising dialogue.”

On a personal note, Deepa remembers Ranjit fondly as eternally rebellious. “His wicked sense of humour, his disdain for convention, his compassion and irascible nature will be hard to replace.”

This blow is especially hard at a time when we are going through tough times. Deepa is in Toronto while her mother is in Delhi, luckily in good health.