Last year’s super-hit film Gully Boy has earned accolades for almost everyone associated with it, including actor-writer Vijay Maurya. His hard-hitting and sharp one-liners were loved so much that they were honoured with multiple awards, including Filmfare. And now this talented actor is looking forward to an exciting 2020. It has come to light that he’s a part of two exciting films this year, one of which is none other than Salman Khan-starrer Radhe – Your Most Wanted Bhai. 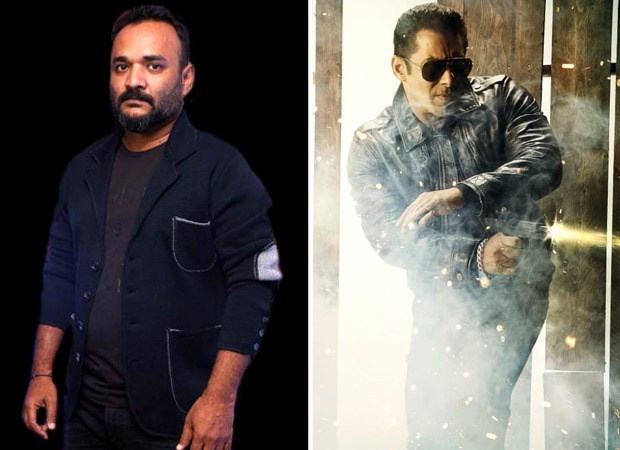 In an exclusive chat with Bollywood Hungama, Vijay Maurya confirmed that he has written the dialogues of Radhe – Your Most Wanted Bhai. He didn’t divulge much but he did hint, “It’s a Salman Khan film and mera jo contribution hai, woh thoda bahut dikhega.”

The other Vijay Maurya film of 2020 is Toofaan, starring Farhan Akhtar. When asked about this flick, Vijay Maurya excitedly shares, “Toofaan is an emotional film and more than a film about boxing, it’s a love story for me. I get drawn towards the human drama side of any story, even in say war films. Without human drama, any kind of film be it comedy, action, thriller etc. would seem very dry. So Toofaan is a highly emotional film and a very good love story, if you ask me. Of course, boxing also plays an important part. The way its director Rakeysh Omprakash Mehra has captured the boxing aspect, the way Farhan Akhtar has given his best in terms of body building and the kind of training he has taken from special trainers is something to watch out for.” 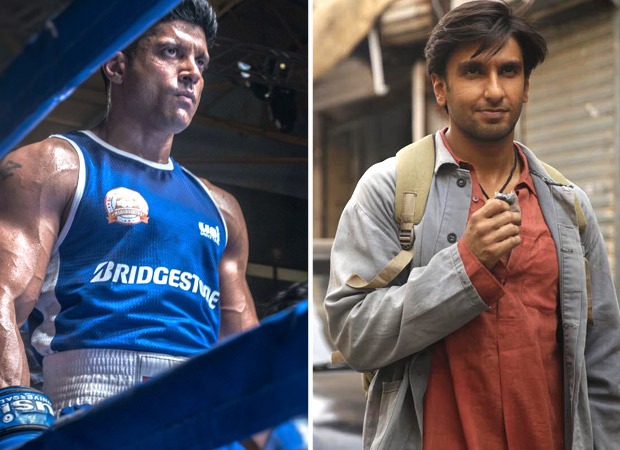 Vijay Maurya is a rare creative personality in today’s times who’s not just an actor but also writer, producer and director. Vijay quips, “A friend gave me a very big compliment. He remarked, ‘Yaar tu toh Kader Khan jaisa ho gaya hai’!” He also states how he has often landed up a role in film after getting associated with it as a writer. “If I love a particular character in a film and wish to play that part, I read it very nicely during the narration. And then the director would end up saying, ‘Yaar tum hi kar lo yeh role’,” he admits and laughs. He then adds, “Even Rakeysh Omprakash Mehra insisted that I should play a role in Toofaan. However, I told him that ‘main boxer toh nahi ban paunga’.”

Talking of his acting career, he recently received critical acclaim for his role in the Netflix movie, Yeh Ballet. He might not have any more acting ventures lined up but he feels it’s only a matter of time. “I am in talks for acting roles. Let’s see. Umar bhi ho rahi hai – heroine ke baap banne ke role ab milenge bahut saare! On a serious note, sab accha hi hoga. Kaafi buzz hai. People automatically remember me and offer me roles.”

And of course, the love that he has received for Gully Boy especially has been very humbling for him. Vijay confesses, “It feels really great to get so much of appreciation from everyone. It’s a dream-come-true period for me.”

What’s also keeping him busy and excited nowadays are his production plans with his first project slated to go on floors in the second half of 2020.