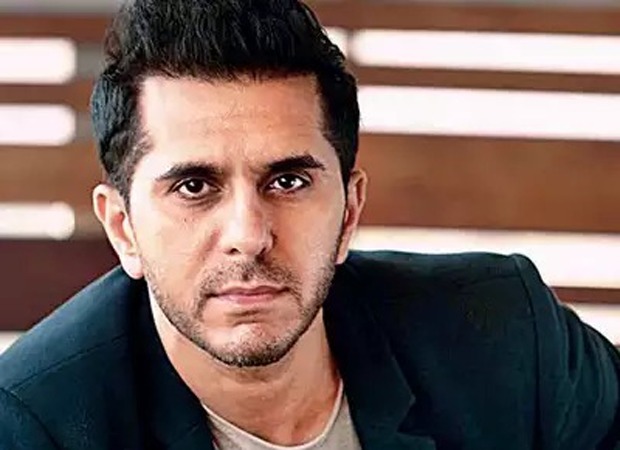 Excel Entertainment took to their handle and shared a clarification in viewer’s interest. They posted, “There has been a great deal of speculation doing the rounds sine the weekend about budget cuts on Amazon originals produced by Excel media. We would like to clarify that these assumptions are not true. They have been great partners and we continue to collaborate with them on multiple shows”.

A clarification in viewers interest. pic.twitter.com/3VjkEAWqSX