Sara Gurpal was one of the first ones to be evicted from the Bigg Boss 14 house, just a week after the show began. She had seen quite a few incidences in the house that had left her severely injured, including her eyes being injured by Nikki Tamboli’s acrylic nails. Sara Gurpal had taken her eviction rather sportingly but she found it unfair as to how only one senior’s decision led to her exit from the house. 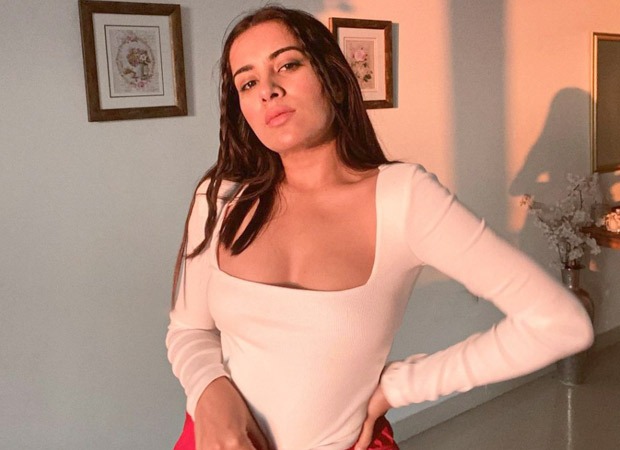 With the recent changes in the house, Sara Gurpal has taken to her Twitter to write that no one listens to the audience anyway. She wrote, “#bigboss Mei vote Kia ya na Kia ho ! Fark thodi pdta hai ! Konsa audience ki koi sunta hai lol”. Well, considering the first three evictions of the house took place due to the seniors or the votes of the contestants, Sara Gurpal has pointed out an important aspect of the game.

Let us know if you agree with Sara Gurpal’s opinion in the comments below.

Also Read: Sara Gurpal of Bigg Boss 14 opens up about her eyes injury and Nikki Tamboli’s reaction to it