Music composer duo Vishal Dadlani and Shekhar Ravjiani have always been vocal about their displeasure towards remixes. They even warned people against remixing their work without consent or giving incorrect credits. Attempts by a section of the music industry publishers to remake/recreate an old song by adding or changing a couple of lines, crediting the new composer for it and delinking the original composers from their actual work, was unacceptable to them. 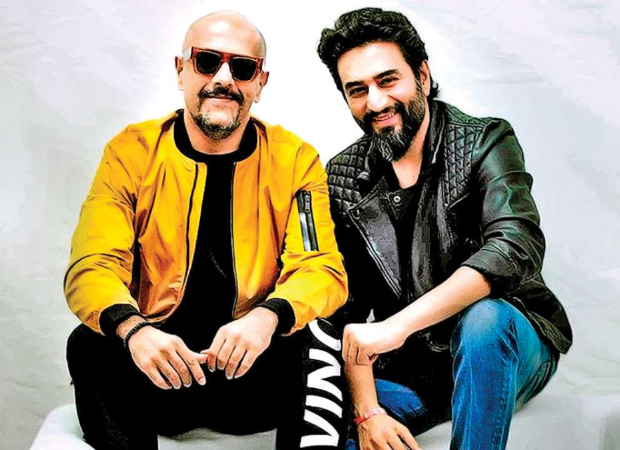 Now, their song Dus Bahane was recently recreated for the upcoming film Baaghi 3 starring Tiger Shroff and Shraddha Kapoor. The composer duo themself opted to recreate the song after 15 years. Talking about the same to a daily, Vishal said that this is the first time they have recreated their own song. He said that they opted to do this as a lot of the new remixes are substandard quickie jobs and have been made on low budgets and made by people who are looking to add their name to an already successful product. Vishal further said that they did not want this to happen to their creation and said that ‘Dus Bahane 2.0’ is much fresher than a lot of the music that is being made now.

Vishal also said that they would not want anyone else making a remix of their song. However, the composer said that remixes can never be better than the original.

Vishal had earlier in a conversation with Bollywood Hungama revealed that the recreation was a challenge for them as the song had already been shot and they had to match their composition with it. The duo retained the original voices of Shaan, KK, their own and added female vocals with Tulsi Kumar.

Also Read: “How can you take our name from one film, and use it for another”, asks Vishal Dadlani commenting on the ‘Dus Bahane’ remake