Senior actor Ashiesh Roy who has been part of shows like Sasural Simar Ka and Kuch Rang Pyar Ke Aise Bhi has been battling a kidney ailment for quite some time now. Recently, he was discharged from the hospital after he couldn’t afford to pay his bills. In an interview with a daily, the actor spoke about his condition and why he chose to stay at home. 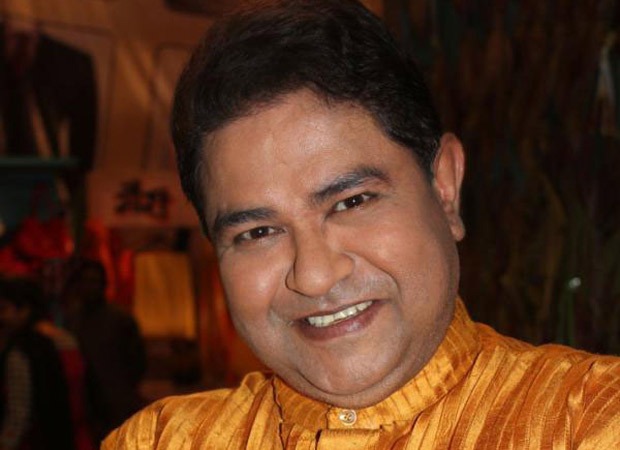 In the interview, Ashiesh said that he can either afford dialysis or hospital expenses. Also, because of the COVID-19 scare, he thought that it is better to stay at home and visit the hospital for dialysis.

The actor also learnt that the excess water in his body has been removed, but also came to know about a new expense. He said that the doctors put a catheter on his neck which sucks out the excess water from his body. He said that the catheter is a temporary one and after 10 dialysis it will be shifted to the other side of his neck. Since the tube was poking him, he asked the doctor to remove it. However, the doctor said that it can be removed only after 10 dialysis and the entire process will cost Rs 1 lakh. Ashiesh said that he is facing financial crunch due to the lockdown as there is no income.

Roy, who goes through dialysis four times a week said that his money is getting over and feels that he will have to stop his dialysis when he is left with no money. The doctors also informed him that his kidneys have been damaged and for his body to function he will need a kidney transplant.

Roy said that if he stops his dialysis, the waste in the kidney will keep accumulating and get toxic. On the other hand, the actor said that kidney transplant is a tedious and long process and till it happens he will have to rely on dialysis.

Meanwhile, owing to the COVID-19 scare, doctors have warned him that kidney transplant can be risky for the next 6 months. So, the actor has no option but to survive dialysis. Ashiesh has received financial support from several members of the industry, including filmmakers Luv Ranjan, Hansal Mehta, Habib Faisal and Vijay Krishna Acharya.