Ekta Kapoor recently announced that she will be making season 5 of the popular television show Naagin. Ever since, there have been several speculations around the casting of the show. 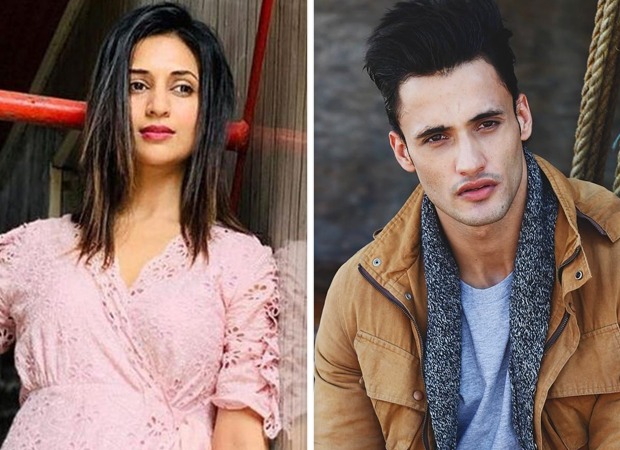 Earlier, it was rumoured that Mahek Chahal and Dipika Kakar would be the new Naagins in the upcoming season of the supernatural TV drama. Now, there are reports of Divyanka Tripathi Dahiya joining hands with actress Kritika Sengr and Bigg Boss 13 contestant Asim Riaz for the show.

While these reports have got fans of the actors excited, there has been no official confirmation. Meanwhile, with the reports doing the rounds, Divyanka decided to speak the truth. She took to Twitter and denied being a part of Naagin 5. Quoting a tweet, which had a collage of Divyanka, Asim and Kritika, and Naagin 5 written on it, the Yeh Hai Mohabbatein actress wrote, “Nope, False News.”

Earlier Mahek Chahal had also dismissed reports of being part of the show.

ALSO READ: Vijayendra Kumeria opens up about Naagin 4 ending abruptly, says he was shocked but the experience was special