Actress Divyanka Tripathi recently opened up about the time when a man tried to touch her inappropriately and she slapped him. Divyanka took to her Instagram chat to talk about the traumatic experience. 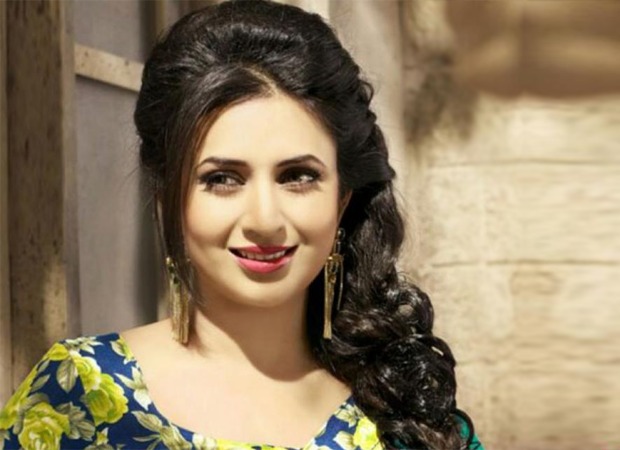 “It happened in one of the theatres, these were the days when tickets were sold in black at single screens. So, there would be a lot of rush. I had gone to watch a film and was in the queue to buy tickets. There was this guy who was taking advantage of the crowd and started touching me inappropriately,” the actress revealed on Instagram.

She said that she caught hold of him and slapped him and in no time the public also hit him. “I lost my cool, held his hand and didn’t even see his face. Woh bhaagane ke liye crowd se nikal ke jaa raha tha, but maine uska haath nahi choda aur ussi ke saath kheechti hui bahar tak aagayi. Uske baad maine uska chehra dekha. Of course, after that I slapped him hard and in no time, public was all over him,” she added.

Meanwhile, Divyanka is in quarantine with her husband Vivek Dahiya. The actress is well known for her role as Dr Ishita Bhalla in the television series Yeh Hai Mohabbatein.

Also Read: Divyanka Tripathi’s comment on metro construction does not sit well with the Twitterati, apologises for the same