The biggest band on the planet, BTS, has a huge fan following. Even celebrities like John Cena, Jimmy Fallon, James Corden among others, are always raving about their music. Now, actor-singer Diljit Dosanjh, who works in both Bollywood and Punjabi film industries, has revealed that he is a fan of South Korean band BTS. 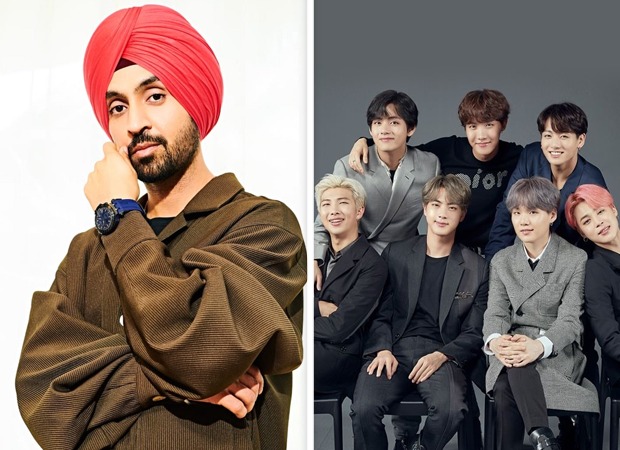 The actor responded to a fan on Thursday and responded in Punjabi stating that he is a fan of their live concerts and thoroughly enjoys it. But, he confessed that he does not understand the lyrics.

Diljit Dosanjh joins the growing list of celebrities who are awestruck by the grandness of the group. Bollywood Hungama had spoken to Ayushmann Khurrana in February and even he admitted being a fan of their music. “I indeed enjoy all kinds of music, like exploring a lot and love listening to them. Euphoria happens to be one of the favorites,” he said.

Cheers to another crossover between Bollywood and BTS!