In 2014 Irrfan Khan opted out of the Ridley Scott sci-fi spectacle The Martian which later released to raves. Ridley Scott is the director of such futuristic classic blockbusters as Alien and Blade Runner. Irrfan had told me, “Yes, I was offered The Martian. The director Ridley Scott and I met. I had a memorable conversation with him. What an inspiring man and talent. He is so many things at the same time and yet he told me he had seen my Lunchbox. I asked him how he could find the time to see films after being a producer, director and so many other things. He said films like Lunchbox were his bedtime stories. Can you believe it?” 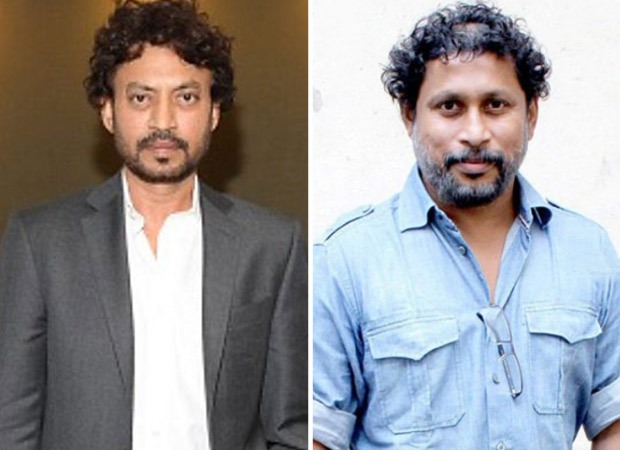 Speaking of the role that was offered to him Irrfan had said, “It was that of a NASA scientist. While Matt Damon was in outer space my character was very much on earth. But meri baatein hawa mein ho rahi tthi (but I was talking in the air).” This was not the first time Irrfan was offered a role by Ridey Scott. “He had earlier offered me part in film with Russell Crowe which too I couldn’t do due to time constraints. Maybe I’ll be third time lucky.”

Alas, that was not to be. So why did Irrfan say no to Ridley Scott? “For Piku,” came the prompt reply. “I had committed my dates to Shoojit Sircar’s film, and no regrets about that. Piku is an important film in my career. For the first time I was seen in an overt romantic role. Not that I haven’t played romantic roles. I have, in Maqbool and The Lunchbox. But in these films I didn’t get a chance to romance my heroine with poetry and banter. Shoojit is a good filmmaker, and I’d love to work with him again. But more importantly, he is a wonderful human being.”

Irrfan has no regrets about losing out on The Martian. Weirdly the part that was offered to him, of an Indian character named Vincent Kapoor was played by an African American actor Chiwetel Ejiofor.