Veteran Bollywood actor Dharmendra recently appeared as the guest on the eighth season of singing reality show Sa Re Ga Ma Pa Li’l Champs. On the show, the actor went down the memory lanes and narrated some of the incidents from his youth that changed him as a person. 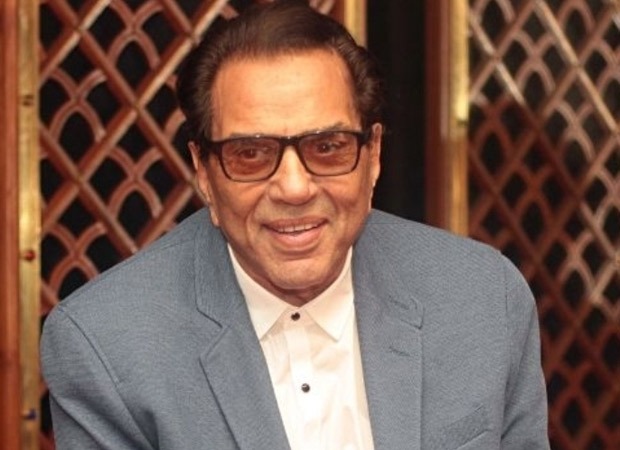 “Being the son of a teacher, my school life was disciplined. I worked hard and aced my year-end exams, but college changed all that. It was full of fun and frolic. However, I am sad to admit that I paid no attention to studies and my exam results reflected that,” he revealed. He also said that once his results were so bad that he had to bribe the head clerk to make sure that the mark sheet was not delivered to his father.

However, things did not go in Dharmendra’s favour and the mark sheet reached his house.”I realised my mistake and confessed to my mother. I felt immensely guilty for deceiving my father,” Dharmendra said. He further said that he felt a sense of relief after coming clean to his father.