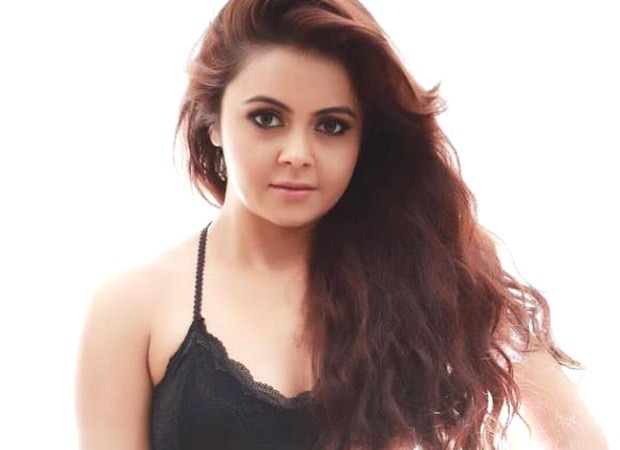 In an interview with a web portal, Devoleena emphasised that she is well and her cook is not positive for coronavirus. She said that the government has put him up in a hotel and is being looked after very well. She further said that too much has been made out of this and it has made her more tired.

Devoleena, however, has no problem cooking for herself, and she reminds us that she did it all the time in the Bigg Boss house.

ALSO READ: Devoleena Bhattacharjee says this is the fourth time in the last five months that she is quarantined