Singer Demi Lovato is very happy for her ex-boyfriend Wilmer Valderrama who got engaged to model Amanda Pacheco. The 26-year-old, who is the cover star of Harper’s Bazaar’s May issue, said that she wishes nothing but the best for him. 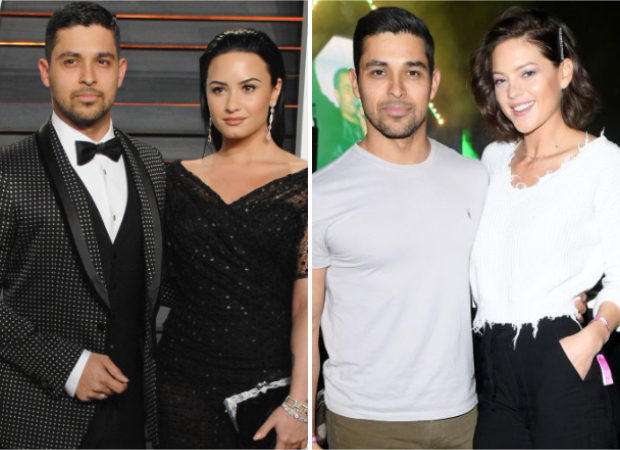 “I’m really happy for him and I wish him nothing but the best, but we’re not in each other’s lives, haven’t spoken in a long time,” Demi told Harper’s Bazaar. “But I think I needed that because I needed to learn to be okay on my own. When you get into a relationship with somebody at that young of an age and then you spend six years with somebody, you don’t really get to learn about yourself.”

Demi Lovato and Wilmer Valderrama dated for six years before calling it quits in 2016.

Meanwhile, Demi is currently looking forward to the release of her album. She will release her collaboration ‘I’m Ready’ with Sam Smith on April 17, 2020.

ALSO READ: Demi Lovato on relapse and overdose scare – “I didn’t get the help I needed”