The Narcotics Control Bureau (NCB) who is currently probing a drug case has not found Deepika Padukone, Shraddha Kapoor and Sara Ali Khan to have any links with drug peddlers yet. On Saturday, the three actresses were questioned by the agency in connection to a drug case linked to the investigation of Sushant Singh Rajput’s death. 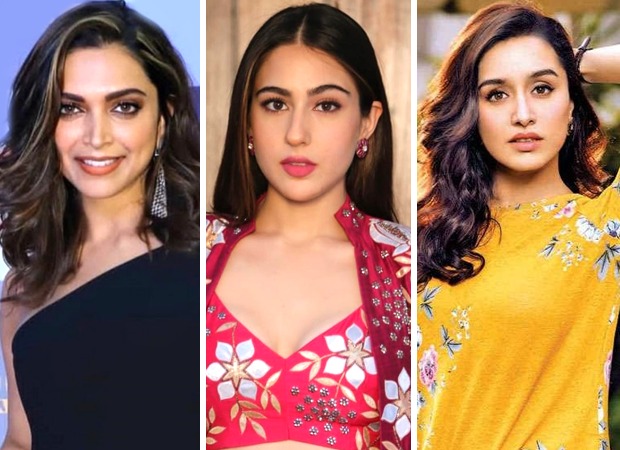 During their questioning all three actresses denied consuming any narcotic substance. Deepika was summoned after the NCB retrieved WhatsApp chats from 2017 where the actress was seen discussing ‘maal’ and hash. The actress admitted to the chat but denied consuming them. Sara and Shraddha revealed that they had seen Sushant Singh Rajput consume drugs in his vanity van between shoot breaks. Shraddha, who was accused of ordering CBD oil said that she ordered it for medicinal purpose.

According to reports, NCB will summon the actresses again if any strong evidence is found during the investigation.

Meanwhile, the agency has seized the mobile phones of Deepika, Sara and Shraddha and will be employing the cloning technique to retrieve old chats, videos, images and other documents. The agency is currently relying on technical evidence as no seizure has been made.