About two weeks back, film and TV bodies unanimously decided to halt the shoots of all entertainment products in view of the Covid-19 pandemic. Work is now on halt till the lock-down is lifted, and the ongoing reality shows had to change plans. 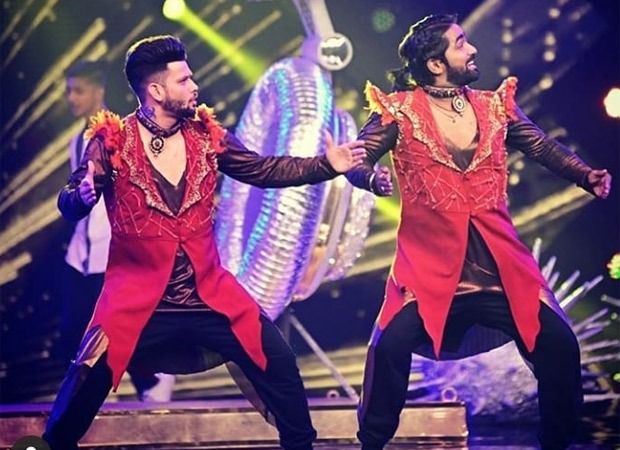 The major reality shows that had been shooting were India’s Best Dancer, Sa Re Ga Ma Pa Li’l Champ and Roadies 18. As reported by a leading daily, participants of Sa Re Ga Ma Pa Li’s Champ and their parents were transported back home by the production house on March 19th, soon after it was announced that shoots were going to stop.

All the participants of India’s Best Dancer, however, could not get home. While the Mumbai-based ones headed back, the rest were accommodated at a suburban hotel and assured a comfortable stay by the production. They have been living there for two weeks now, and doctor visits have also been arranged for them.

Shoot of Roadies went on till mid-March, post which the makers made sure everyone reached home safely.

India is presently under a 21-day lock-down which is expected to be lifted after 14th April.