Earlier today Kanika Kapoor confirmed that she has been tested positive for the novel coronavirus. The singer who is popular for her song ‘Baby Doll’ returned to India from London ten days ago. 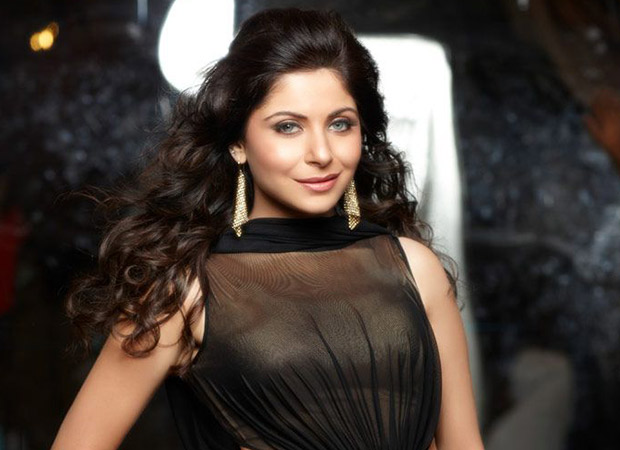 Kanika Kapoor in her Instagram posts said that she was screened at the airport on arrival and said that the symptoms developed four days ago. However, according to reports, the singer escaped screening at Lucknow airport by colluding with the authorities. The report further stated that Kanika Kapoor was hiding in the washroom to escape screening.

On the other hand, on arrival in Lucknow, Kanika is said to have attended three parties. Her father Rajiv Kapoor in an interview confirmed the same and said that she was in contact with nearly 400 families. However, Kanika has denied her father’s claim and said that she attended one small gathering consisting of thirty-odd people.

The party attended by Kanika Kapoor was also attended by several bureaucrats, politicians and socialites. Among them was BJP MP Dushyant Singh who later attended the Lok Sabha session and hence putting members of the lower house at risk.