Various film and Television bodies had mutually decided to suspend the shooting for all films and TV shows that started on March 19, 2020. Earlier it was announced that the shoots will be suspended till March 31. However, with the country going under lockdown till April 14, shooting will not be commenced anytime soon. 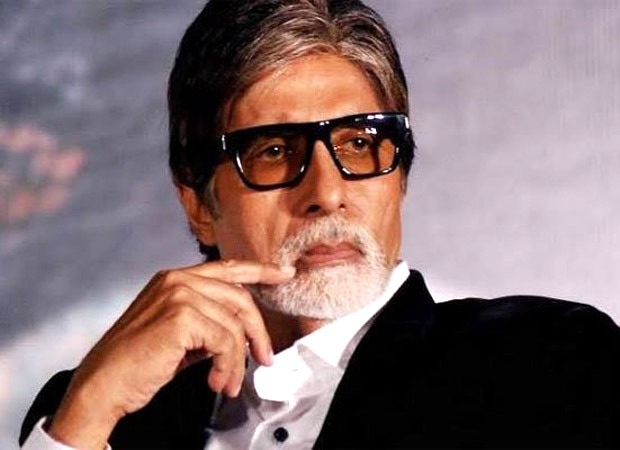 This has negatively impacted the daily wage workers in the industry. Now, the Federation of Western India Cine Employees (FWICE) has knocked on the doors of Bollywood megastar Amitabh Bachchan to help the workers. BN Tiwari, president of FWICE while talking to a tabloid revealed that he sent an email to Bachchan on March 25, the day the nationwide lockdown commenced. He said that in times of crisis, they had to seek financial help from Amitabh Bachchan. They are yet to receive a reply from the legendary actor but are certain that he will help.

Several celebrities have come forward to contribute to help the daily wage workers. Tiwari said that they initially thought that their fund would be sufficient. However, with the extension in lockdown, they need additional help. He is hopeful that once Bachchan helps them, other celebrities will follow suit.