Bollywood Hungama had revealed that Shah Rukh Khan is teaming up with Siddharth Anand on an action film, which is a part of YRF’s 50 years celebration called YRF Project 50. We also informed our readers that the film will be announced in April. However, following the coronavirus pandemic across the nation, the workings in the film industry came to a stand-still and not much is known if YRF will go ahead with its plan of announcing a slate of releases in April. 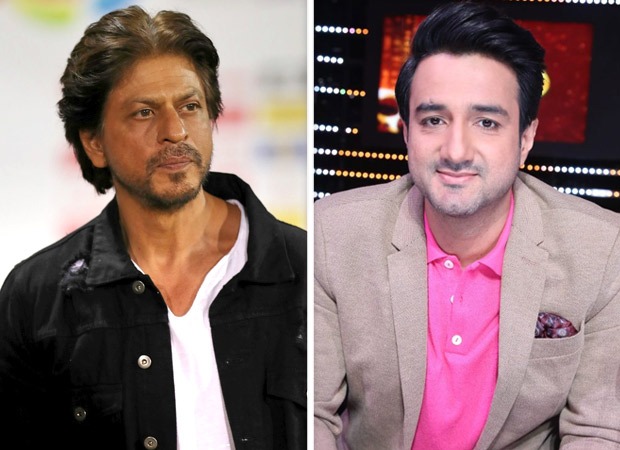 However, we can confirm that the pre-production of Shah Rukh Khan’s next with Sidharth Anand had already begun and the same has hit the road block. “It’s a big scale action film, which was to be shot across the globe, and Siddharth Anand was planning to go on a recce to explore several virgin locations. However, he has dropped the plan now owing to the travel ban, and will go on a recce only once everything settles down,” revealed a source close to the development.

In the meantime, the director is working from home towards fine tuning the script and is in constant touch with both Aditya Chopra and SRK through video conference. The trio is also discussing other aspects of the film such as scale of action, probable locations, budget and working on the timelines of the shoot. “The idea was for SRK to shoot for two films this year – the Siddharth Anand actioner and Rajkumar Hirani’s feel good drama. But it is all a wait and watch scenario and there lies a strong possibility of his comeback film post Zero getting delayed further,” the source added.

Shah Rukh Khan’s last was a box-office flop, and ever since then the actor has taken time off to read scripts and retrospect on what went wrong. According to sources, he has rejected over 30 scripts in a span of last 2 years, and has finally decided on three of the most exciting stories, which will be shot one after another in next two years. The three scripts include Rajkumar Hirani, Sidharth Anand, and Raj and DK. Rajkumar Hirani is also working towards fine tuning his script. He is still contemplating on Ali Abbas Zafar’s Mr India and Atlee’s mass action film, which is being scripted. When will be start shooting is something we would know once all the travel restrictions are released. Stay tuned for more updates on Bollywood Hungama.