US Entertainment and Media Giant CNN own a hugely acclaimed, cool, youth-faced outlet called the Great Big Story and they had come down to India to cover the huge impact of Aditya Chopra’s all-time blockbuster Dilwale Dulhania Le Jayenge. They compared DDLJ to Hollywood’s epic romance Titanic because of the love and adulation that both films received and catapulted the leading actors to instant stardom. 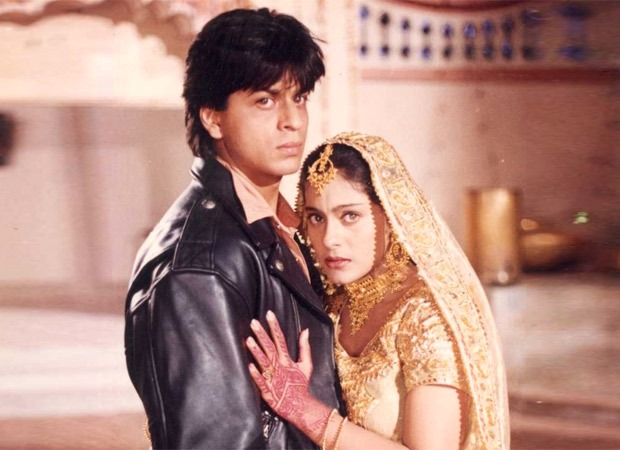 The media house was astounded to know how the film still manages to pull in people to the theatres even after 24 years and met audiences and owner and projectionist of Maratha Mandir. They also tried to decode how this movie has managed to connect audiences for over two generations if not more. In their show, they researched on how the film has inspired fashion, had a bold, modern take on relationships that changed cinema forever and how it shaped the representation of the Indian youth who were becoming global but still had a beating Indian heart, filled with emotions and love and respect.

Great Big Story is a media company, based in New York and London. It was launched in October 2015 and the company creates micro-documentaries and short films, which have been viewed by millions of people on various digital platforms.