Actor Chris Hemsworth is set to reprise the role of God of Thunder, Thor in filmmaker Taika Waititi’s next directorial, Thor: Love And Thunder. While the film is scheduled for 2022 release and is yet to roll out, Hemsworth recently revealed that it is one of the best scripts he has ever read. 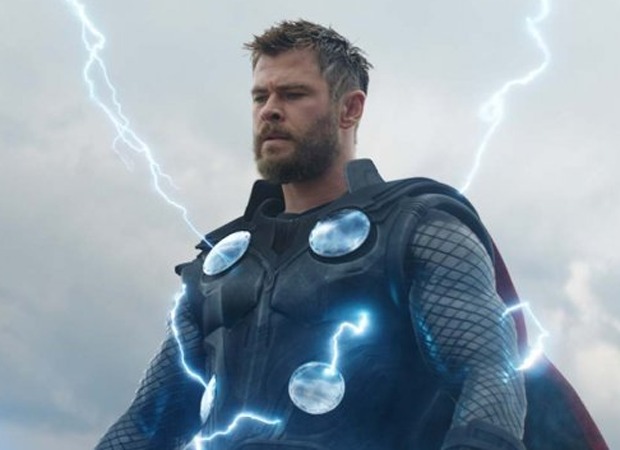 “It’s one of the best scripts I’ve read in years,” Chris Hemsworth told the Philadelphia Inquirer during a recent interview. “It’s Taika at his most extreme, and at his best. If the version I read is the one we get running with, it’s going to be pretty insane.”

Recently, director Taika Waititi went live on Instagram and had two surprise guests as Tessa Thompson and Mark Ruffalo. During the session, he revealed that he had four to five drafts ready and Tessa had read the latest one.  “It’s one of those ones where I can’t wait to do it,” he said during the chat session. “There’s so many great, great things in it. It’s so over the top now, in the very best way. It makes Ragnarok look like a really run-of-the-mill, very safe film.”

Thor: Love and Thunder has been now pushed to 2022. Directed by Taika Waititi and starring Chris Hemsworth, Natalie Portman, Tessa Thompson, and Taika Waititi, the film might also star former Batman Christian Bale. It will release on February 28, 2022.

ALSO READ: Chris Hemsworth on shooting Extraction in India – “It gave a grit and reality that we couldn’t have reproduced”