Hollywood actor Chris Evans bid adieu to the iconic character of Captain America in last year’s blockbuster, Avengers: Endgame. This role was a breakout moment for the actor. But, it seems like his mom Lisa had something to do with it. 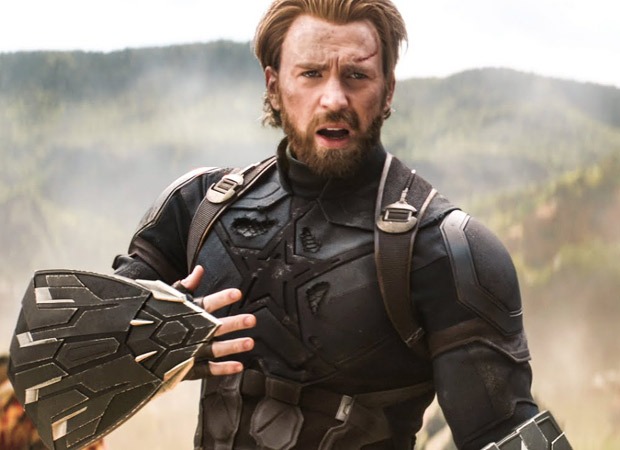 Chris Evans is the cover star of Esquire magazine’s April/May 2020 issue. During the interview, his mother revealed, “His biggest fear was losing his anonymity. He said, ‘I have a career now where I can do work I really like. I can walk my dog. Nobody bothers me. Nobody wants to talk to me. I can go wherever I want. And the idea of losing that is terrifying to me.’”

During the time, he was contemplating whether to take up the Captain America role or not. “He would call and ask for my advice,” his mother said. “I said to him, ‘Look, you want to do acting work for the rest of your life? If you do this part, you will have the opportunity. You’ll never have to worry about paying the rent. If you take the part, you just have to decide, It’s not going to affect my life negatively—it will enable it.’ ”

Now, a year later, the actor has moved on and taken up different kinds of roles. Starting with last year’s Knives Out followed by this year’s Apple TV series Defending Jacob. “I don’t put myself in a box. I don’t have some huge plan in terms of what my goals are. I just kind of wake up and follow my appetite. I’m at a point in my life now where I have the very, very fortunate luxury of pursuing what I want to do. And I don’t corrupt that process by thinking about how other people see me,” he said.