In tragic news, actor Sushant Singh Rajput passed away on June 14 at his Bandra residence in Mumbai. He was only 34 years old and died of suicide. His family arrived from Patna to perform the last rites at Pawan Hans Crematorium on Monday, June 15. As tributes have started pouring in for the actor, everyone remembers him as an actor who was passionate about his work, more than anything. 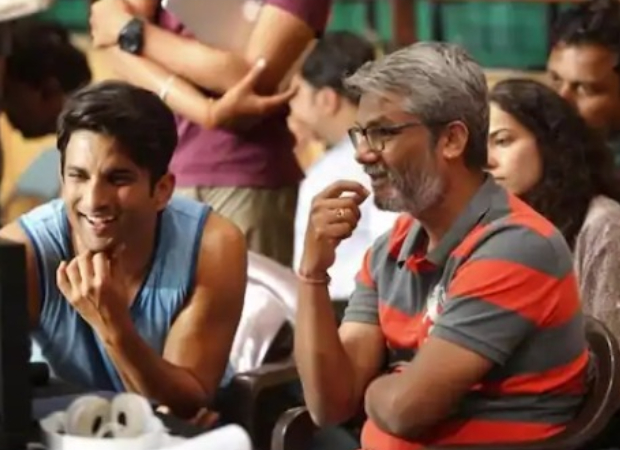 His last film Chhichore performed well at the box office. His untimely demise has left director Nitesh Tiwari in shock since he and his wife Ashwiny Iyer Tiwari considered Sushant Singh Rajput as their younger brother. Nitesh said that he wanted to do so many things, had a lot of plans. So when he heard this news, it was hard to believe. Nitesh described Sushant as a person who was full of energy and enthusiasm.

Nitesh Tiwari told a daily that Sushant was excited about the projects he was doing and that they wanted to launch some things. He revealed that they exchanged conversation 10 days ago. He asked about Ashwiny and kids. He told Nitesh that he was learning to code. The filmmakers asked him to keep in touch.

Chhichhore was a story about a group of friends from university as they progress into middle-age life and go their own separate ways.