The country is facing a very difficult time as most of the people have been rendered unemployed while there’s a major chunk of people that has been struggling for a proper meal a day. The lockdown has been going on for over two months and even with a lot of people doing social work to their best capacity, there’s only so much one can do. To stand in solidarity with the needy, Chahatt Khanna, who was last seen in Bade Achhe Lagte Hain, has pledged to eat one meal a day. 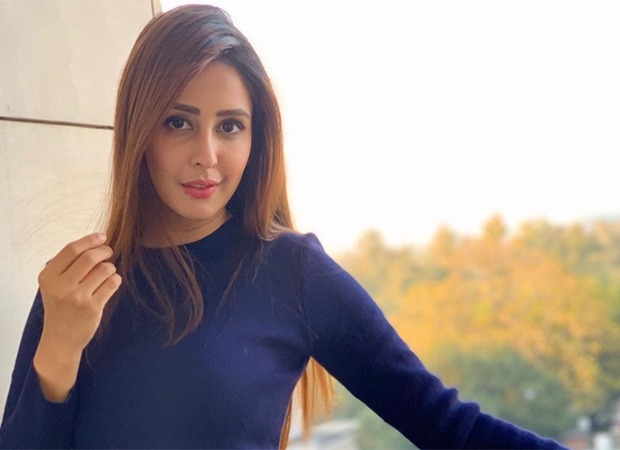 Calling it a minimal approach, Chahatt says that as public figures, they have the means and opportunity to bring about a change. It’s she’s doing it because according to her, this will help in the long run since the virus is here to stay. Chahatt further says that if all of us pledge to eat a little less and stand in support of the needy then no one will stay hungry. We have to work together as a nation so that no one is left without food.

This gesture by Chahatt Khanna has surely won hearts!