New BTS music is on its way! The South Korean superstars released their highly awaited ‘Map Of The Soul: 7’ album back in February 2020, that went onto break several records, was No. 1 in 21 countries, and is one of the most successful albums of 2020 already. The group will drop their fourth Japanese album ‘Map Of The Soul: 7 – The Journey’ on July 15, 2020. 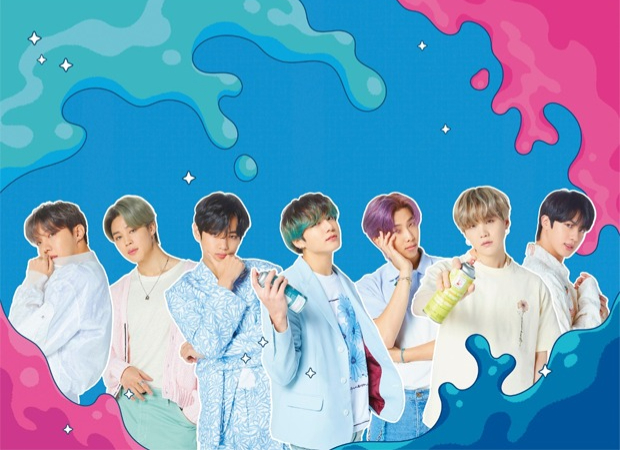 Ahead of their Japanese album, the septet will release the title track ‘Stay Gold’ on June 19, 2020. The announcement was made on their Japan website. Usually, the title tracks are accompanied by music videos, it will be exciting to see what the group has in store for the fans.

‘Stay Gold’ will also serve as Original Sound Track for Japanese drama, Spiral Labyrinth – DNA Forensic Investigation (literal translation). Tanaka Kei will headline the drama which is based on a manga of the same name.

The album will have Japanese versions of some of their previous album songs including four new tracks – ‘Intro: Calling’, ‘Stay Gold’, ‘Your Eyes Tell’, and ‘Outro: Journey’. Jungkook has participated in the composition of ‘Your Eyes Tell’. He recently released his original song ‘Still With You’ during BTS FESTA 2020.

‘Stay Gold’ will be the first Japanese release since last year’s ‘Lights/Boy With Luv’.

Meanwhile, BTS is set to host their seventh anniversary with a virtual concert “BANG BANG CON -The Live,” on June 14. They are also currently working on their next album.

ALSO READ: BTS FESTA 2020: From Festa teaser to Karaoke session, the septet showcases how to party in the most fun way ever!