The drought has ended! BTS member Jungkook has been staying away from social media and cleary ARMY missed him. As the BTS members are keeping themselves in quarantine and urging the fans to stay indoors to stay safe and healthy amid this global health crisis, they are also making sure to interact with fans. But, it had been a long time since Jungkook, the youngest member of the South Korean, posted anything on social media. 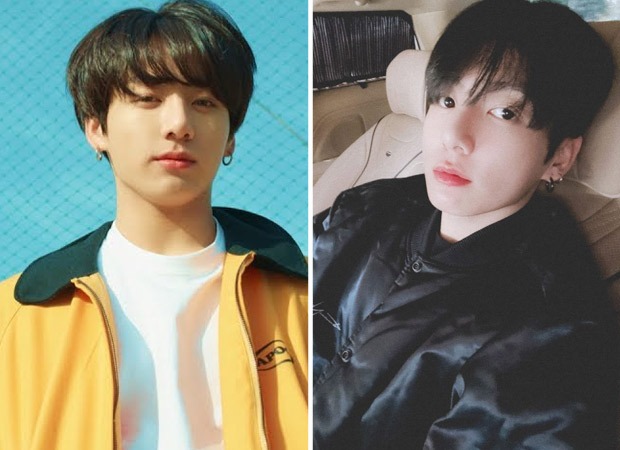 Clearly, he has noticed that everyone misses him and he posted a selfie on a very important day. Today, April 6, marks the two years since Jungkook’s solo track ‘Euphoria’ was released. Sitting in his car, the posted a photo on Weverse app. Dressed in all-black outfit, he captioned the selca with a simple purple heart emoji dedicated to the fans.

A lot of theories were discussed when this cinematic comeback trailer dropped. Whilst this song continues to be one of the longest-charting songs, the meaning behind it is very emotional. BTS has had their own universe within their albums and the alternate stories have often been discussed. With ‘Euphoria’, it was a sense of happiness and excitement that was reflected in the video. Utopia meant the place where everything was perfect.

‘Euphoria’ continues to hold a special place not only because of its lyrics but the seven members were trying to portray through their music – that one can find a happy place even in the darkest of times. Atleast, that’s one way to look at it. Unless one wants to decipher the entire Bangtan Universe theories.