The first performance of ‘Black Swan’  from BTS’ upcoming album ‘Map Of The Soul: Persona’ took the internet by storm. The South Korean septet appeared on The Late Late Show with James Corden at the end of January to perform their first single, ‘Black Swan’  and the modern-contemporary performance truly grabbed the spotlight. 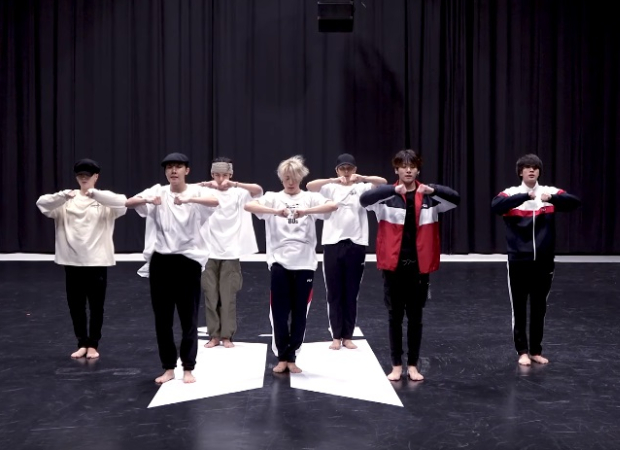 On Friday, BTS dropped their dance practice video on their channel, Bangtan TV and it is just as stunning as their performance on stage. Dressed in athleisure outfits, we can clearly notice the smooth flow of the moves of every member with slow and fast moments in the perfectly choreographed and synchronized video. The callbacks to Blood Sweat & Tears’, ‘Fake Love’ and ‘Dionysus’ truly make it a memorable experience for the fans.

BTS has been Los Angeles since January 18 ahead of their album’s release. The members – RM, Jin, Suga, J-Hope, Jimin, V, Jungkook – made their debut at the Grammys 2020.