BTS is a group that keeps on giving and everyone is just grateful. Right after two days of Bang Bang Con that featured 8 concerts, the septet is ready to showcase yet another journey. They will release the new docu-series Break The Silence which is set to premiere on May 12, 2020 on their platform, Weverse. 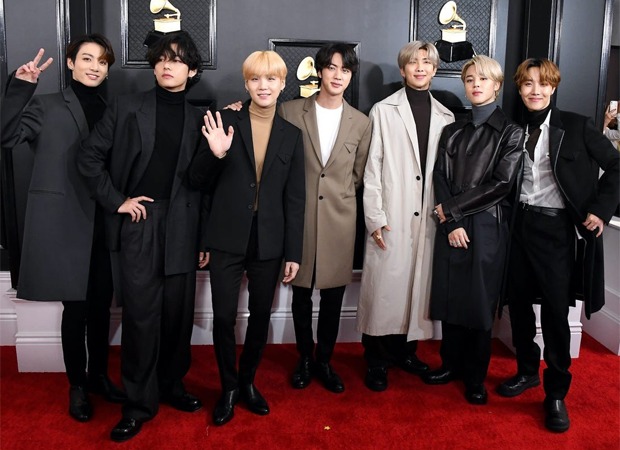 The announcement was made on Tuesday afternoon as the new docu-series will follow the 351-day journey from the time they commenced Love Yourself Tour to concluding Speak Yourself Tour last year. A lot of new content, a lot of behind of scenes moments of the members – RM, Jin, Suga, J-Hope, Jimin, V and Jungkook  – a lot of emotional exchange and many memories from different tour stops.

#BTS ‘BREAK THE SILENCE: DOCU-SERIES’ Coming Soon!
Follow the 351-day journey from ‘LOVE YOURSELF TOUR’ to ‘SPEAK YOURSELF TOUR’ in the all-new docu-series.

Recently, group leader RM even teased that they are already working on their next album but it is in initial stages. They released their highly anticipated album ‘Map Of The Soul: 7’ on February 21, 2020 which broke major records as it went No. 1 in 21 countries.

ALSO READ: RM reveals a new BTS album is on its way and it’s the most exciting news ever