Actor John Abraham has been keeping himself busy amid lockdown. The actor has acquired the Hindi remake rights of Malayalam film Ayyappanum Koshiyum. The film originally starred Prithviraj Sukumaran and Biju Menon in the lead roles. The announcement was made on May 26, 2020. The Hindi remake will be produced by John’s production house JA Entertainment. 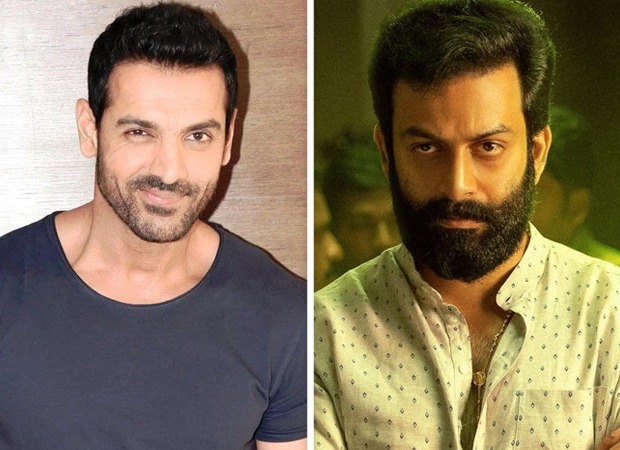 Released in February 2020, the action-thriller was written and directed by Sachy and produced by Ranjith and P. M. Sasidharan under the company Gold Coin Motion Picture Company.

Ayyappanum Koshiyum revolves around the conflict between Koshy Kurien, an influential and wealthy ex-Havildar, and Ayyappan Nair, a Sub-inspector in Attappadi.

Meanwhile, John Abraham has a couple of projects in the pipeline including Satyameva Jayate 2 and Attack among others.

ALSO READ: John Abraham says he is not dependent on social media for validation