A while back we had reported that the film Suraj Pe Mangal Bhari had become one of the first few Bollywood releases to hit the big screens after theatres reopened due to the Covid-19 pandemic. Produced by Zee, the film hit screens on Sunday unlike the customary release on Friday. 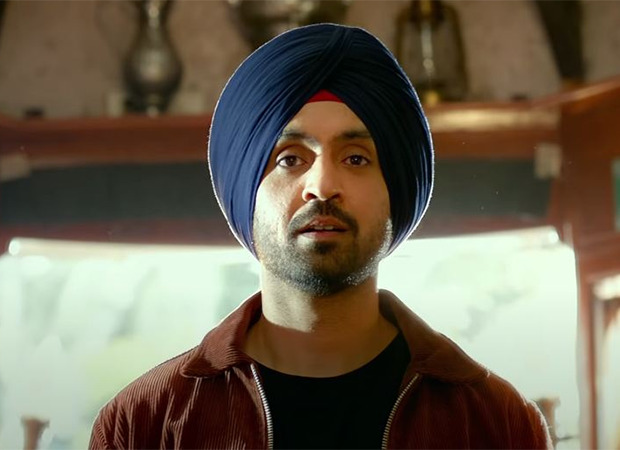 While credit goes to Zee for taking the first step towards releasing movies normally in cinema halls, it has to be noted that the audience turnout was slower than expected. The movie posted a decent opening day collections of Rs. 0.85 cr. on Day 1, and continued to do business on the subsequent days as well. However, despite the operational restrictions the film has managed to collect Rs. 2.32 cr. in its first week at the domestic box office. The Delhi-U.P circuit grossed approx. Rs. 1.05 cr. and was the major contributor to the kitty followed by the Mumbai circuit at Rs. 0.59 cr.

Released across 800 screens and approximately 2,800 shows in India, Suraj Pe Mangal Bhari movie will remain the default new release for some weeks till other releases announce their dates.