Two distinct films released last week, Shubh Mangal Saavdhan and Bhoot Part One – The Haunted Ship. While former was a light hearted entertaining take on homosexual relationship, latter was an urban horror tale. Both films catered to multiplex audiences though and opened almost on expected lines. 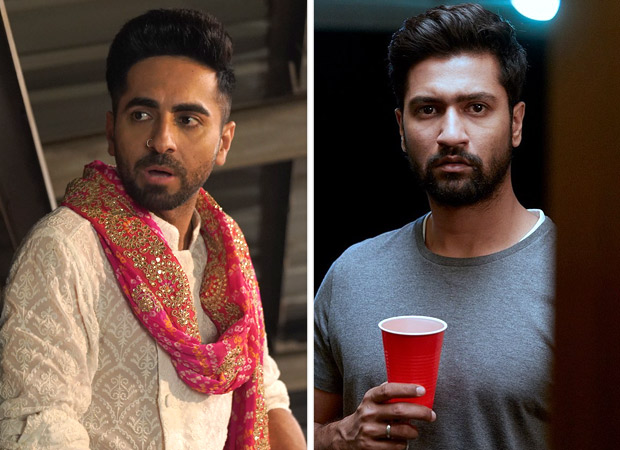 Shubh Mangal Saavdhan had a fair first week as Rs. 44.84 crores came in. Given the taboo subject, these are fine numbers for the Ayushmann Khurranna starrer. That said, the film’s opening suggested a better first week as there was stage set for good growth from there on. This didn’t quite turn out to be the case as the film found just about decent appreciation at an average, both from the critics as well as audiences. It has managed to cross the lifetime number of Shubh Mangal Saavdhan within five days itself but will fall short of Article 15, hence ironically turning out to be Ayushmann Khurranna’s lowest grosser since Shubh Mangal Saavdhan!

On the other hand, Bhoot Part One – The Haunted Ship too was just about fair with first week billing of Rs. 24.18 crores. The Vicky Kaushal starter opened on expected lines but then there wasn’t much of a growth over the weekend. The good thing though was that the film kept stable during the weekdays, albeit in the middle range.

That said, even though one didn’t foresee a Rs. 100 Crore Club offering in the making, anything in Rs. 40-50 crores range would have been more apt. Nonetheless, the Karan Johar production should manage to cross the Rs. 30 crores mark and anything over and above that would be an added bonus.