Both new releases of the week, Shubh Mangal Zyada Saavdhan and Bhoot: Part One – The Haunted Ship, held their ground on Saturday after collecting well on the opening day. This was the need of the hour as well since the first day was helped due to partial holiday of Mahashivratri and hence it would have been impractical to expect a major jump in numbers on the second day. As a matter of fact, the two films holding on their stand as set on Friday would have been a fair enough achievement and here actually both films even managed growth. 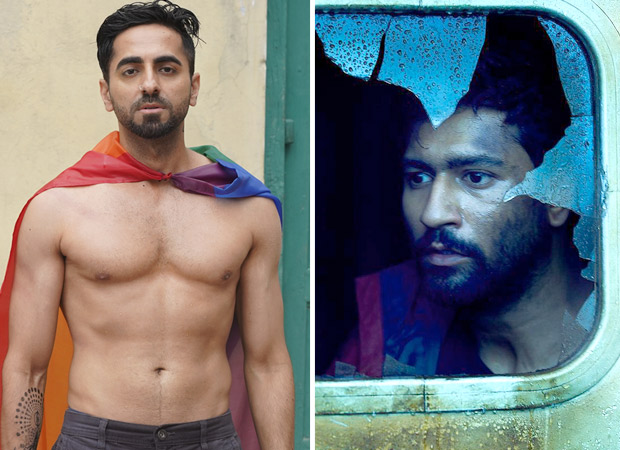 Let’s talk about Shubh Mangal Zyada Saavdhan first. The film had collected Rs. 9.55 crores on Friday and on Saturday, too, the collections turned out to be good enough with Rs. 11.08 crores more coming in. This growth indicates that there would be further jump on Sunday as well. Though the Ayushmann Khurranna starrer is not entirely a family film, it has at least been projected as one and that could just help the footfalls to an extent on Sunday. So far, the Aanand L. Rai production has collected Rs. 20.63 crores and the weekend could well come close to the Rs.33 – Rs. 34 crores mark.

On the other hand, Karan Johar’s Bhoot: Part One – The Haunted Ship is managing to sail through as well. On Friday, the film had taken an expected opening of Rs. 5.10 crores and Saturday wasn’t surprising either with Rs. 5.52 crores more been added to the total. For a film belonging to the horror genre and that too primarily for the multiplex market, this Bhanu Pratap Singh directed affair is keeping its target audience engaged. Standing at Rs. 10.62 crores, while it would now certainly go past the Rs. 16 crores mark over the weekend, it could well find itself in a higher range.