There were two films belonging to altogether different genres and subjects that released on Friday. While Shubh Mangal Zyada Saavdhan explores homosexuality in a light hearted manner, Bhoot – The Haunted Ship entered the horror terrain with chills and thrills going with it. Both these films primarily catered to the multiplex segment though. 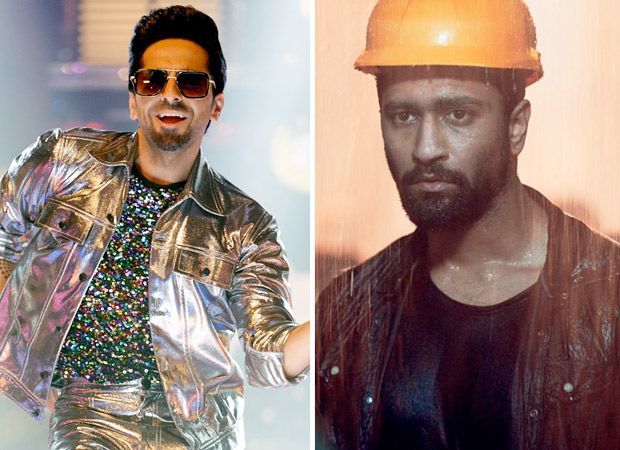 Shubh Mangal Zyada Saavdhan was expected to open in Rs. 8-9 crores range and it did slightly better than that as Rs. 9.55 crores came in. Though the genre and subject had its limitations, the partial holiday of Mahashivratri helped pump up the collections by round 10%-20%, which meant that the film actually came quite close to hitting the double digit mark. Ayushmann Khurrana can be happy though that yet again on the opening day there are takers for his film, though it has to be seen how much of audience sustenance is there today and tomorrow.

On the other hand, Bhoot – The Haunted Ship was predicted to open in Rs. 4-6 crores range and the collections fell bang in the middle as Rs. 5.10 crores came in. Unlike majority of horror films that have a leading lady playing an integral part of the narrative and is either a tormentor or someone who is tormented, this one was primarily centered on Vicky Kaushal with a haunted ship as a base. Hence, a reasonable start was the call of the day and this is what happened as well. Yet again, while a start has been made, it would be all about sustaining at the same levels for the Karan Johar production on Saturday so that further jump on Sunday could result in a decent enough total.