If you are mentally sane and mentally healthy then you also start becoming a positive person”. Digangana also emphasized on how people give importance to their physical health but are completely oblivious about their mental state. I think everything about your physical health, wherever you are, or whatever you do is all connected with your mental health. Because if you’re not doing well mentally then you won’t cope up in any of the aspects. It is disheartening to see there are different issues people are dealing with, for example, the economic issue. And by economic issue, I don’t mean the country but every single household. There are people who make for a living every month or every day, and if probably they don’t make for the day so they probably run out of food. And it is extremely heartbreaking” 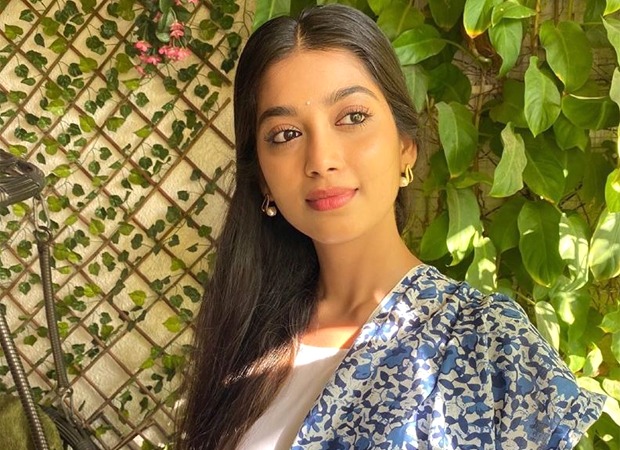 There are people who don’t have a shelter. They probably want to go back to their villages. But they’re unable to owe to the current situation. And it doesn’t only cause them physical pain but it mentally stresses the person onto some different level. It’s a request to all the people out there, don’t feel negative and talk to your loved ones if you’re feeling depressed. Go and talk to people you’re affectionate about. I have been only hearing that either people are binge-watching, sleeping, or oversleeping or not sleeping at all. All of this isn’t normal. Speaking to someone you love will help you in creating a vacuum in your heart. And one thing that people really need to take care of is their mind because it is not for today but it is also for tomorrow.

Talking about the stigma that goes on with the mental health victims, I think anybody who isn’t in that kind of situation has the authority to speak anything against that person. In simple words, a person who has met a road accident knows what a road accident is. Somebody who hasn’t seen it will try and understand it visually. But someone who has come across one will understand the gravity. The same goes for mental illness is that people cannot visually see. And it is a sincere issue with other people who think things like these don’t exist. And on the other hand, someone who is going through depression needs to reach out and seek help. Because it has been clearly said that If you can’t help yourself no one clearly can.

Talking about the mental awareness camps and the celebrities propagating about their dark past and how it influences the masses, I don’t think someone can land up in a camp and become a completely normal person. Because no one can listen to something and heal completely. But what I personally feel is through these camps you should actually make the so-called normal people understand that you must not make fun of people who are suffering from it. Because still there are people who say that it doesn’t exist but if it wasn’t existing then we wouldn’t have had the study of it called ‘counsel psychology’. And I hold up against people who look down upon somebody’s feelings even if it is in general. And this is way more sensitive you cannot make fun of those people who are going through this situation. And people who are in the situation need to help their own damn self to get the hell out of that situation. Because you tell yourself that I have depression and it’s okay, you should rather say it’s not okay and I’m going to try and come out of it and that’s something you need to tell yourself every second because if you don’t have a self-provoking thought then you probably will never help yourself to come out of it.