Abhishek Bachchan, on January 24, announced that his next film Bob Biswas had gone on floors in Kolkata. A few days ago, it was reported that the film landed in trouble for violating environmental norms. 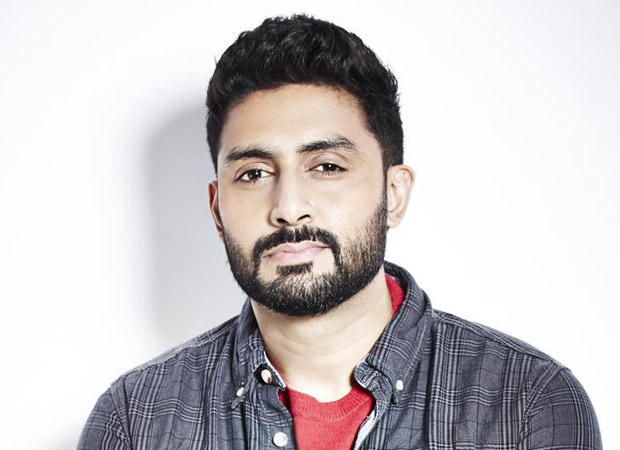 According to a recent update, the makers hired a 10-member group to clean up the location post-shoot after the complaints were made for violating the rules laid by National Green Tribunal (NGT). The unit was shooting 12-hours a day until Sunday, February 9 and after the wrap-up, the hired help would take over to get the location cleaned up. The producers even provided tiffin service to the unit to avoid cooking on location. They even curbed the usage of plastic on the shoot.

After the 10-day shoot, the unit moved to Golf Green Phase 4 for the next shoot. Abhishek Bachchan also filmed scenes near Dalhousie Square.

As per reports, the makers of Bob Biswas allegedly continued shooting at Rabindra Sarobar in Kolkata without paying heed to the regulations laid by National Green Tribunal. The makers are facing backlash for cooking inside Sarobar and also using plastic which is banned by the tribunal. The objections have also been raised by Morning Walkers Association of Rabindra Sarobar. When they were questioned, the crew members said that Sujoy Ghosh, the producer, will answer their queries.

Bob Biswas is being produced by Shah Rukh Khan’s Red Chillies Entertainment along with Sujoy Ghosh’s Bound Script Production. It is expected to release later this year. The film will be directed by debutant Diya Annapurna Ghosh. Her previous short film was chosen for the prestigious Cannes Film Festival in 2018.