This season of comebacks in the K-pop music industry has been exciting! With K-pop girl group Blackpink making their highly awaited comeback soon, the fans couldn’t be more excited. The reason being that it’s been more than a year since they lost dropped their song ‘Kill This Love’. Ahead of their album, the members Jisoo, Rose, Jennie, Lisa are set to drop a pre-release single, ‘How You Like That’. 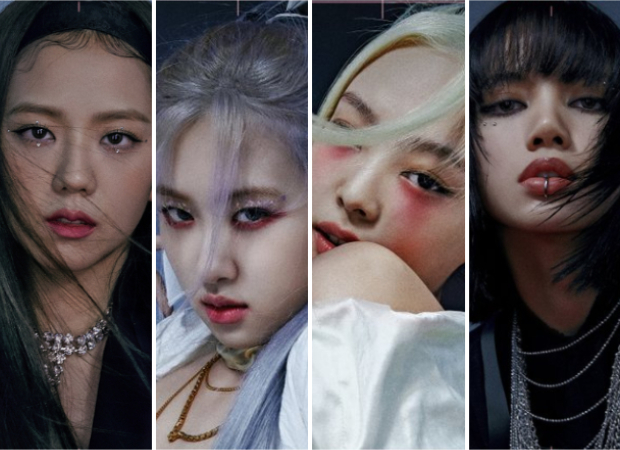 After the teaser posters, YG Entertainment dropped four individual teasers. The first two teasers featured Rose and Jisoo whereas the next two had Jisoo and Lisa in what looks like their bold concept to date. The song is set to release on June 26.

The first performance of their song will take place on a US-based talk show, The Tonight Show Starring Jimmy Fallon. This will be their first appearance on the show after having appeared on shows like The Late Late Show with James Corden, The Late Show with Stephen Colbert, and Good Morning America.

The members will feature on their upcoming reality show 24/365 with BLACKPINK. The album name and release date are yet to be announced.