Bigg Boss 14 witnessed one of the finest reunions with Aly Goni surprising Jasmin Bhasin by making an entry in the house. The duo has been best friends for a very long time and their teamwork shows in the tasks. However, contrary to all the rumours around their dating life going on, they have always denied them claiming that they’re just best friends. 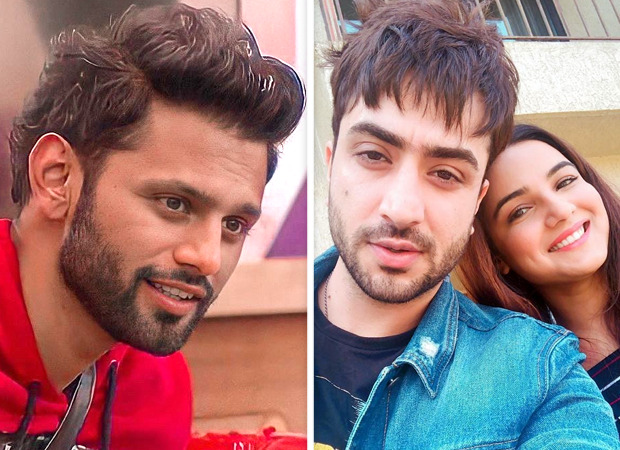 While speaking to Rahul Vaidya, he tries to make her understand that she’s clearly in love with Aly Goni. Jasmin Bhasin begins laughing as he says that. He further tells her that only God himself can make her understand her feelings for him. Jasmin says that she does not want to lose a friend in the name of love and things will get weird between them. When Rahul asked her if she was in a relationship with Aly, she denied and said that they are great friends and nothing more.

What do you think of the dynamics between Jasmin Bhasin and Aly Goni?