The nepotism debate that has taken stem on social media platforms in the past few months recently reached the Bigg Boss house as well. This week during the nomination when Rahul Vaidya named Jaan Kumar Sanu as his choice for elimination said that he hates nepotism. This comment led to heated debates in the house. 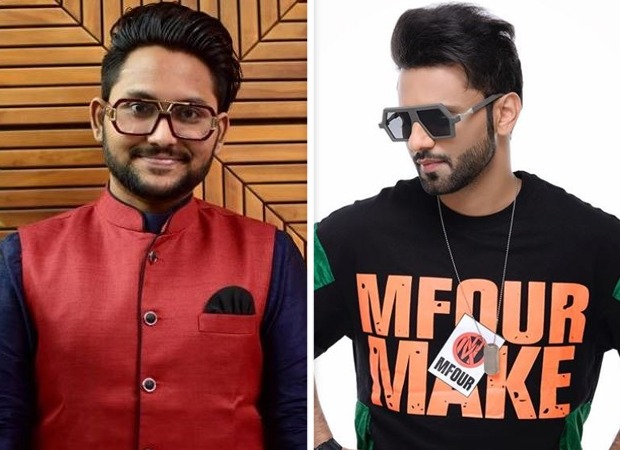 A day after Rahul’s comment, Jaan’s mother Rita Bhattacharya shared a video on the singer’s Instagram account saying that she is upset with the nepotism remark and wants to end the debate. She questioned whether Rahul felt insecure of Jaan and asked why he raised the nepotism debate after spending three weeks with Jaan in the house.

“Jaan is not a product of nepotism. He has worked hard and wanted to be a singer with his dedication which he became. And to make himself more strong, he has reached a platform like Bigg Boss, where Rahul is also there,” she said. She said that Jaan is loved by all and that she has never seen anyone in the house support Rahul’s behaviour. She also said that Rahul cannot win by using the term nepotism .

She also said that Jaan goes to production houses everyday looking for a break and has been struggling despite his father having sung over 23,000 songs.

On the other hand, Gauahar Khan who recently exited from the Bigg Boss house too tweeted about the nepotism remark and took Jaan’s side. “Nepotism is the easiest topic to rake up some self attention these days ! #JaanKumarSanu be proud of the legend u have as a father , n prouder of the fact that u r on the show as Jaan kumar sanu ! You are You ! Don’t worry be happy !,” she wrote on Wednesday evening.

ALSO READ: Bigg Boss 14 Promo: Kavita Kaushik gets mad at Rubina Dilaik after she refuses to chop fruits for her