Former participant of Bigg Boss 13, Shefali Jariwala rose to fame with the remix of the legendary track ‘Kaanta Laga’. She became widely popular and she is still remembered for it. She was in college back then when she was scouted outside her college by director duo Radhika Rao and Vinay Sapru. 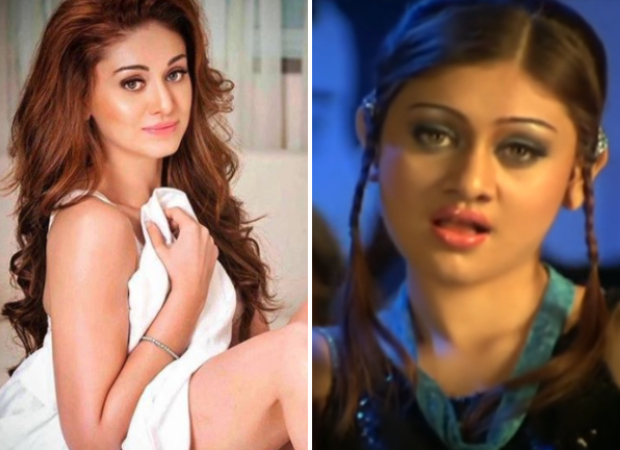 Recently, revealing how she got an opportunity to do the music video, Shefali Jariwala admitted that her father was initially against her getting into the showbiz since she came from a family of academicians. Her parents wanted her to focus on studies but she wanted to do it since she was getting paid for it. Shefali was paid Rs. 7000 for the music video and she wanted to see herself on Television.

Since her father was completely against it, she convinced her mother first and both the ladies convinced Shefali’s father. And the music video turned out to be a huge hit which completely changed her life.

After that, Shefali Jariwala starred in few music videos and even participated in Nach Baliye 7 with her then-boyfriend and now husband, Parag Tyagi. She was last seen in Bigg Boss 13.

ALSO READ: Shefali Jariwala says her relationship with ex Sidharth Shukla has always been cordial despite their history