And, the wait is over! Sidharth Shukla, probably the most-talked-about the participant of Bigg Boss 13, was announced as the winner at tonight’s grand finale. After weeks of an extremely eventful journey, the show has come to an end. All the finalists i.e. Sidharth, Rashami Desai, and Asim Riaz had their fans rooting for them and the social media is literally flooded since morning, with Twitterati cheering for their favourite contestants. However, Sidharth had the last laugh. 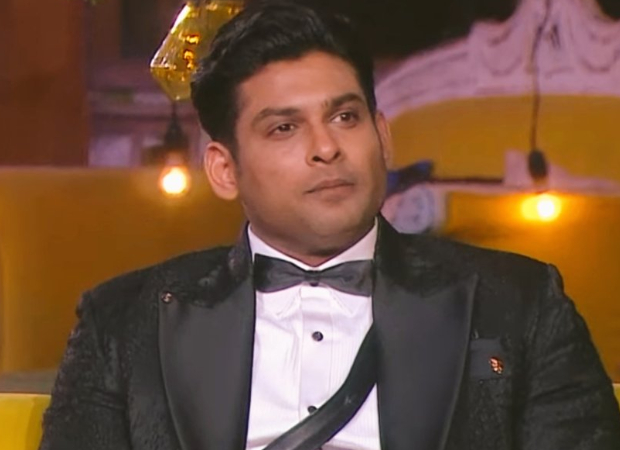 Ahead of the announcement, Sidharth Shukla and Asim Riaz walked out of the Bigg Boss 13 house and switched off the lights for one last time. They joined Salman Khan on stage as the superstar announced Sidharth as the winner. 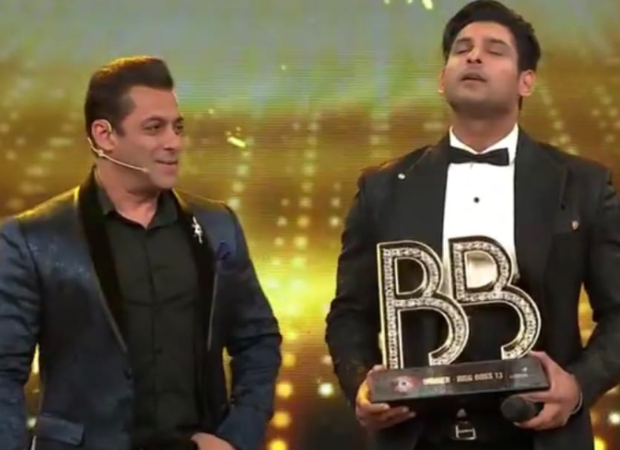 The Dil Se Dil Tak actor was a subject of discussion ever since he entered the house, for good and bad reasons. Rumoured to be dating fellow contestant Rashami Desai in the past, Sidharth seemed to rekindle his equation with her initially, only until things between them started turning bitter. He was also frequently in the news for his often uncontrollable temper and has embroiled in rather violent exchanges with housemates including Rashami, Shehnaaz Gill and Asim Riaz.

Rashami, even before she officially joined the show, made headlines as we heard she was set to tie the knot with rumoured boyfriend Arhaan Khan on the show. However, she later revealed that Arhaan made a secret commitment to the show’s makers to marry her on the show, and she was clueless about it. In between, her equation with her alleged ex-boyfriend Sidharth Shukla was also in for a spark, although momentary. The small-screen actor was seen breaking down numerous times through the course of the show, thanks to complications of her relationship with Arhaan.

Asim, who we know to be a dedicated admirer of ex-housemate Himanshi Khurana, is a winner of Splitsvilla 5. Recently, he was all over the news after legendary WWE wrestler John Cena rooted for him on Instagram. While he has had a couple of ugly spats especially with Sidharth, he is known for his cordiality. 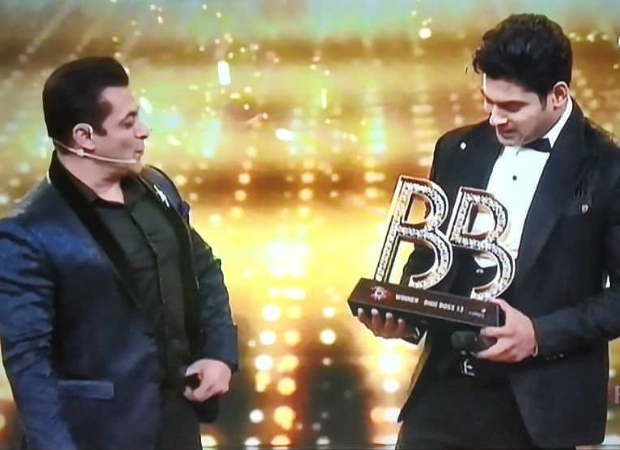 The grand finale night was a spectacular one, as host Salman Khan himself took to the stage and danced to a number of his popular tracks. Sidharth and Asim put up a performance on a song from Tanhaji: The Unsung Warrior while Sidharth and Rashami were also seen creating an intensely romantic ambiance as they danced to ‘Ang Laga De’ from Ram Leela.