Amidst all the drama and fight inside the Bigg Boss 13 house, the contestants also have amongst themselves. The promo of tonight’s episode sees Sidharth Shukla chilling on the couch and imitating Bigg Boss with a twist. 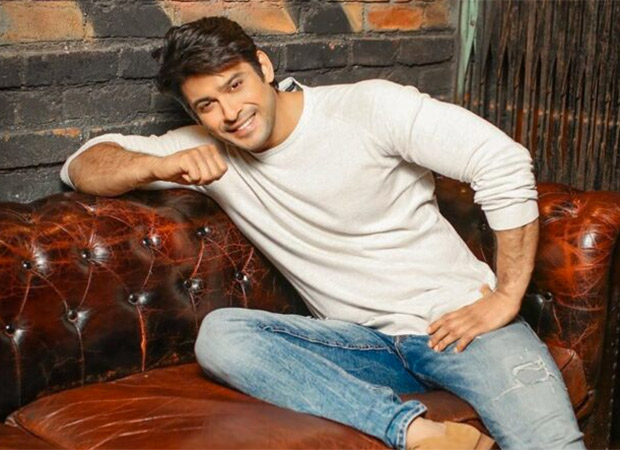 In the video, we see that Sidharth imitates the voice of Bigg Boss. He instructs the contestants to come into the living room and assigns them a task. He further jokes that they can do the task if Rashami’s finger is not paining, Shehnaaz is not unwell, Sidharth can control his aggression and if Arti does not suffer from panic attacks.

Sidharth tells Mahira Sharma to do the task alone and win it since all of them are unfit to carry out the task. Responding to him, Mahira tells that she has never lost a task. Sidharth calls her healthy and tells her he knows she doesn’t like others to act on her behalf. He tells her there will be no ‘sanchalak’. He encourages her and this makes Mahira laugh.

In another teaser, shared by the channel, Sidharth is seen fighting with Asim after he wins the immunity task for Paras. An irritated Asim questions Sidharth about his loyalities.

The finale of Bigg Boss 13 is scheduled to happen on February 15. With seven contestants left in the house – Asim Riaz, Paras Chhabra, Mahira Sharma, Sidharth Shukla, Rashami Desai, Shehnaz Gill, and Arti Singh – it remains to be seen who eventually wins the trophy.

Also Read: Bigg Boss 13: After Kamya Punjabi tweets in support of Sidharth Shukla; Vikas Gupta asks her to delete it