All the drama and controversy inside the Bigg Boss house is all set to come to an end as the finale of the season 13 will air tonight. Instead of the usual top five contestants, this season has a total of six contestants who made it to the final round. Arti Singh, Sidharth Shukla, Shehnaaz Gill, Paras Chhabra, Rashami Desai and Asim Riaz will be seen competing for the BB13 trophy. 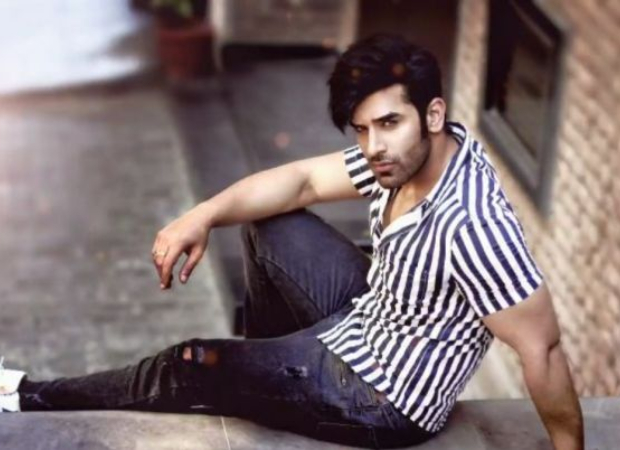 However, as per reports, Paras Chhabra has chosen to quit the show after opting for the money bag. Like every season, host Salman Khan gives the finale contestants the choice to walk out with a money bag instead of the trophy.

In the previous season, Deepak Thakur who was in the top three has opted out with a money bag of Rs 20 lakhs. Reportedly, Paras Chhabra has walked out of the show with Rs 10 lakhs.

Meanwhile, two days ahead of the finale, Mahira Sharma was evicted from the house. In tonight’s episode, the remaining five contestants are expected to perform for the grand finale before Salman Khan announces the winner.