The finale is just a few days away and the viewers will finally know which contestant takes the Bigg Boss 13 trophy home. The season has been straight-up chaotic with the highest number of dramas and controversies coming in almost every day. 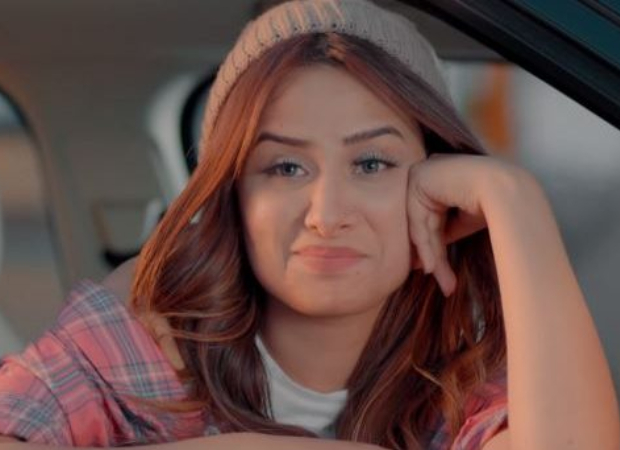 Now, just two days ahead of the finale, one member is about to get evicted. If reports are to be believed, it will be Mahira Sharma who will be stepping out of the house on Thursday’s episode.

In the promo video for tonight’s episode, actor Vicky Kaushal who has entered the house is seen telling the contestants that Arti Singh, Shehnaaz Gill, and Mahira Sharma are unsafe and one of them will leave the house along with him.

The previous Weekend Ka Vaar did not see any eviction, but host Salman Khan said that the sword of eviction will keep hanging on the contestants that are nominated. Arti, Shehnaaz, and Mahira who are the nominated contestants have been upset ever since.

Meanwhile, Salman Khan will reveal the name of the winner of Bigg Boss 13 on Saturday, February 15.