Arti Singh shocked everyone when she opened up within the Bigg Boss 13 house, revealing how at the tender age of 13, she fell prey to a rape attempt done by a servant of the house. She revealed this in the presence of Deepika Padukone, who was promoting Chhapaak inside the house and asked the housemates to share the most hard-hitting experiences they have had. Arti also said she got severe panic attacks after that, and still doesn’t sleep with her bedroom’s door open. 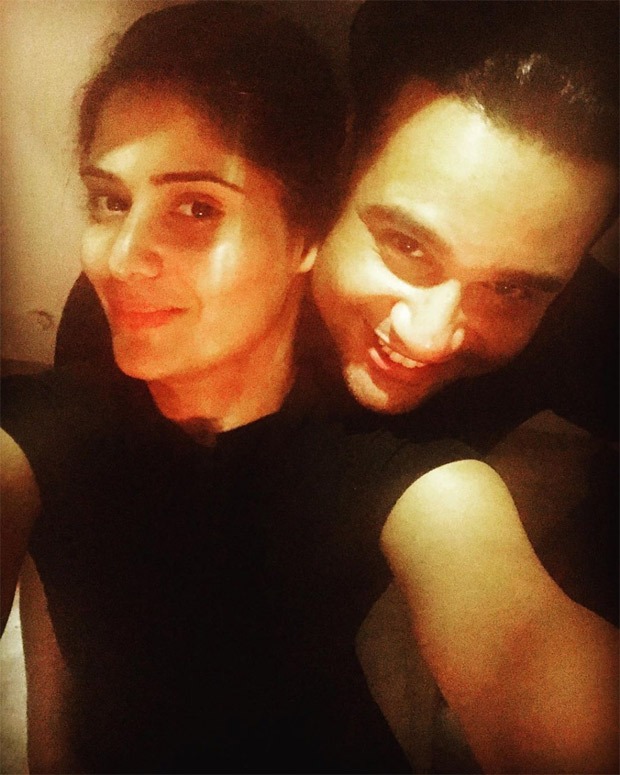 In a recent interview, Arti’s brother, comedian Krushna Abhishek, has now spoken about the same. He said there was no rape attempt on Arti as the guy, although he intended to do so, ran away before he could harm her. Krushna also added that Arti must have spoken a lot at the heat of the moment.

Earlier, Arti’s sister-in-law and Krushna’s wife Kashmera Shah also spoke about it, saying she had no clue about any such incident and that she would like to take some action after Arti returns home from the show.

While the grand finale is set to happen tonight, we hear Arti is already is out of the show.