Bigg Boss 13 contestant Asim Riaz who gave a stiff competition to winner Sidharth Shukla in the finale of the show may have lost the trophy, but has won several hearts. Asim got close to fellow contestant Himanshi Khurrana on the show. The latter recently opened up about Asim’s family’s reaction to his loss. 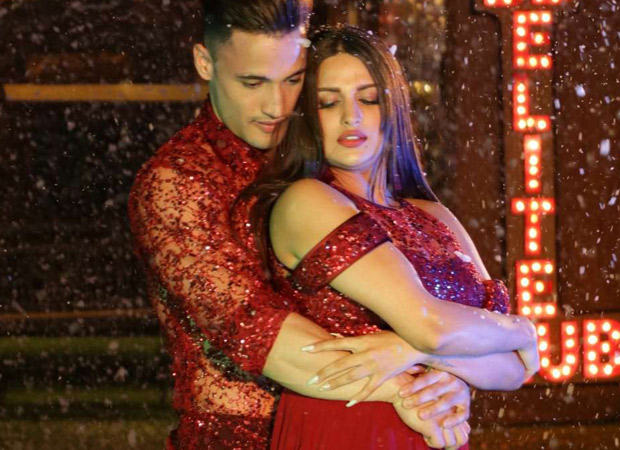 Talking about the moment before the winner was announced; Himanshi said that they were all hoping for Asim to win. She said that during that moment her heartbeats went faster and was expecting to hear Asim’s name. She said that she was sitting close to Vishal Aditya Singh and Asim’s family who were all hoping for him to win, but were disappointed when the results did not turn up in their favour. Himanshi further said that the trophy does not matter as people were all rooting for Asim and so she thinks he is the winner in that respect.

Talking further about her bond with Asim’s family during the finale, she said that Asim’s mother was very emotional, and Asim went and hugged her but he was looking for Himanshi. She said that Asim took her by the hand and introduced her to his family. Himanshi said that she was feeling shy and asked Asim to relax but he said that it was the first time he was introducing his father to a girl he likes.