Sidharth Shukla was announced as the winner of Bigg Boss 13, while Asim Riaz was declared the runner up. Shehnaaz Gill finished third with Rashami Desai finishing at the fourth spot. 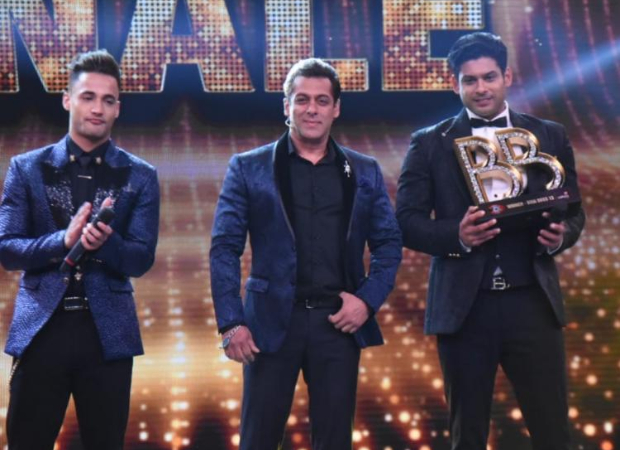 However, barring fans of Sidharth Shukla, several people on Twitter were extremely disappointed with the results. Fans of the show, especially those in favour of Asim Riaz started tweeting with the #PublicWinnerAsimRiaz and #FixedWinnerSidharthShukla. Not only this, they further expressed their dissent by trending #boycottcolorstv.

During the season, several people including a few former contestants had blamed the channel of being biased towards Sidharth Shukla and for neglecting his behaviour on the show. Even after the winner was announced, former Bigg Boss winner Gauhar Khan expressed that Sidharth did not deserve to win as Asim had the qualities of a winner. Kishwer Merchant too tweeted against the winner.